Dick Johnson has teamed up with Aussie tuning ace Rob Herrod to launch an upgraded Ford Mustang punching out 850 horsepower. 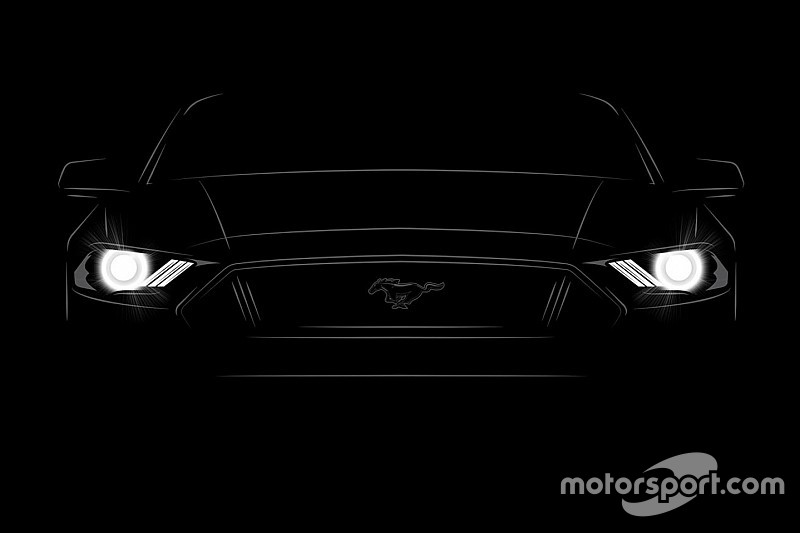 The Australian Touring Car legend teased the heavily-worked road-going Mustang on social media during the week, claiming it is "the best package Rob Herrod and I have ever produced".

The bad news for potential buyers, however, is that the 'Dick Johnson Supercharged Limited Edition' Mustang has been sold out even before it was officially launched.

Johnson has lent his name to special Fords in the past, with a number of different Falcons coming out as 'Johnson specials' during his own active racing career.

The final one was the BA Falcon-based DJR 320, which was also a joint venture between Johnson and Herrod and made 320 kilowatts (430 horsepower) from its V8 engine.

The Johnson-backed Mustang isn't the only Supercars-inspired road going Ford on the market, with Tickford also offering a number of upgrade packs for Mustangs and Rangers.