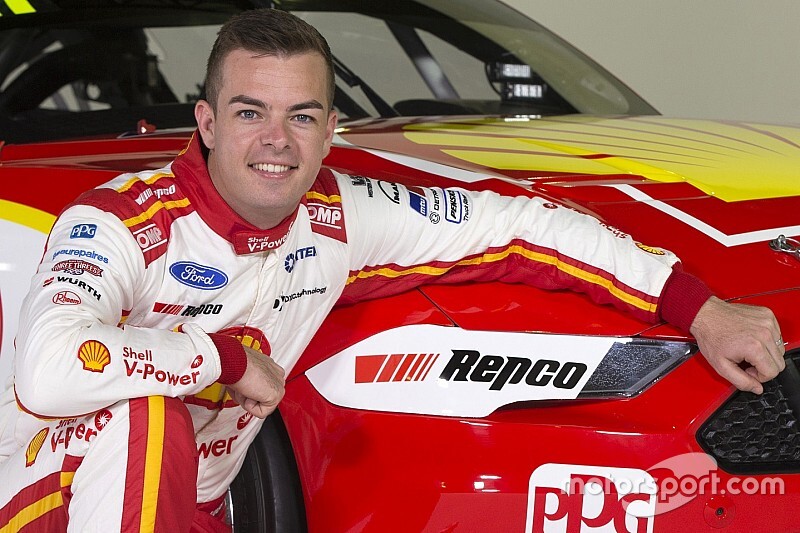 DJR Team Penske has provided a first glimpse of its 2020 Ford Mustang ahead of the Supercars season opener at Adelaide.

DJRTP has retained the familiar red and yellow colours of lead sponsor Shell, extending an arrangement that began in 2017.

The outfit has retained both Scott McLaughlin and Fabian Coulthard for the 2020 season as it seeks to defend its drivers’ and teams’ titles.

McLaughlin and Coulthard will be joined by Tim Slade and Tony D’Alberto respectively for the enduro leg of the season.

The squad has also announced a new multi-year partnership with Australian tyre retailer Beaurepaires, a part of Goodyear and Dunlop Tyres Australia, on the eve of the new season.