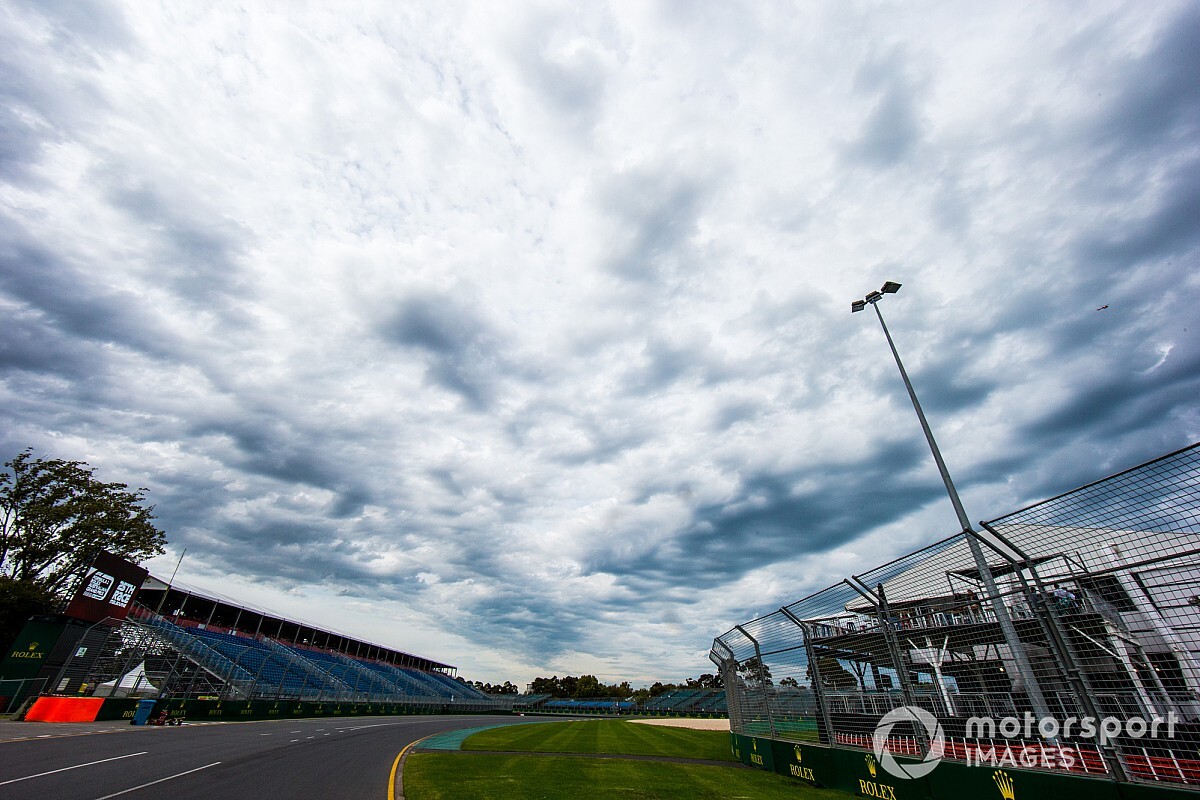 Top Supercars and TCR talent have labelled last Friday's cancellation of the Australian Grand Prix, right as sessions were about to begin, a 'bizarre' and 'weird' experience.

While Formula 1 cars were yet to hit the track when coronavirus fears saw the event shut down, the Grand Prix had already began for the packed undercard.

The Porsche Carrera Cup has already staged a 45-minute race on the Thursday evening, while both Supercars and TCR Australia had awarded pole-sitters for races on Friday.

TCR's first race was set to start at 9:40am on the Friday, followed by the third of four Supercars qualifying sessions at 10:10am.

Official confirmation of the event cancellation was issued at 10:07am.

While teams had been informed slightly earlier the meeting was off, it still came late enough for both categories to have preparations in full swing.

In a column for personal sponsor Grove Racing, Supercars points leader Scott McLaughlin described the situation as a 'bizarre experience'.

"Last Friday was without a doubt the weirdest time I’ve had at a race track," he wrote.

"To turn up, to be suited up, to have the team with our cars out ready to qualify – and then told the meeting was canceled – was just the most bizarre experience we’ve all lived through.

"Everyone stood around unsure how to act, or how to feel.

"I was just sad. I love the event. I love the track. I love what a cool weekend it is in Melbourne. I love being in the same lane as Formula 1.

"It was really strange for me," he said on the latest Below the Bonnet podcast.

"I woke up thinking on Friday morning it would be cancelled. Then I heard the two-seater Formula 1 car go around.

"Our session was just after [TCR] and everyone was getting ready, putting their suit on. And I was like 'it ain't going to happen today'. I didn't even bother putting my suit on.

"There was a lot of chatter out the back of pitlane, a lot of uncertainty.

"It was like someone died, like when something really, really bad on-track happens. It was that sort of uncertain vibe out the back of pitlane, a lot of phone calls being made, a lot of people running around..."

For the TCR field preparations were even more advanced, with cars warmed up and drivers told to get helmets on.

"We were one of the first on track, so I think I was suited up at about 8:30am," Michael Caruso, who had qualified second for the first race, added.

"We were basically ready to form up and go to the pre-grid.

"We were walking around, everyone was ready to go... then we got to the point where they'd normally tell us to put our helmet on and get ready 15 minutes before we get going, just in case they all you a bit earlier.

"So we had a bunch of drivers with their helmets on. And then all of a sudden everyone was sitting out on the grass.

"It was a really weird vibe. It started to get to the point where people were like 'I don't know if we even should be racing'. People were questioning it."