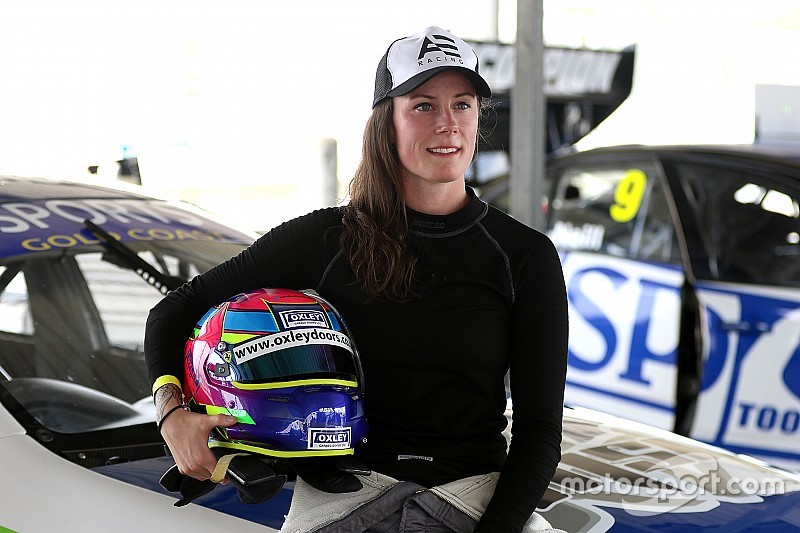 Abbie Eaton will make her debut in the second-tier Super2 series at the Supercars season-opener in Adelaide this weekend.

The Grand Tour test driver will realise her well-publicised dream of making it onto the Super2 grid through a last-minute deal drive Matt Stone Racing's VF Commodore, which Todd Hazelwood raced in the main game last season.

The car was meant to be raced by Aussie Driver Search winner Matt Powers, before it was decided to alter his prize packet to a pair of seasons in Super3.

Eaton's deal follows a stint down under at the back end of last year, during which she tested for both MSR and Walkinshaw Andretti United.

She's currently only locked in for the opening round at the Adelaide 500, however will look to stay in the car for the remainder of the Super2 season.

“It has been an incredible process since arriving here in Australia back in November to finally say that we’re on the grid in Adelaide," said Eaton.

“We’ve been working day and night since June last year to make this a reality and to have got the deal done on Saturday morning is surreal, but it is a dream come true.

"I’ve watched many a race from the Adelaide 500 and of course the Formula 1 days over the years, and it is one of the most talked about events internationally."

Eaton, who will be joined by the experienced Ash Walsh and rookie Joel Heinrich at MSR, added that her tests last year will provide crucial experience for her debut.

“After having the two tests in December I know what I need to work on and how to get the best out of a Supercar," she said.

"It’s just a case of doing that whilst learning another new circuit.

"This year I’m focussing on learning the circuits and if I can snatch a podium or two out of it then that will be fantastic.

“Matt and his team are specialists when it comes to the Super2 series and with their expansion to three cars, along with Todd in the main game and their championship-winning historical data, there will be plenty of data to compare, work through and establish a baseline.

“While I’m excited and thrilled that this has come together, it’s now down to work.

"I’ll be giving it my all throughout the weekend and doing what we can to repay the faith shown in me and ensure we’ll be on the grid for the rest of the season."

There's set to be 20 cars on the Super2 grid for the first round of 2019, with a number of main game teams crossing over the second-tier series.

That includes MSR with its three-car line-up led by Walsh, Tickford with a Falcon for Tom Randle, Triple Eight with its VF Commodores for Brenton Grove and Kurt Kostecki, and Brad Jones Racing's single-car effort for Jack Smith.

One notable absence from the Super2 grid is stalwart Paul Dumbrell, who's stepping back from active career now he's no longer part of the Triple Eight enduro set-up. 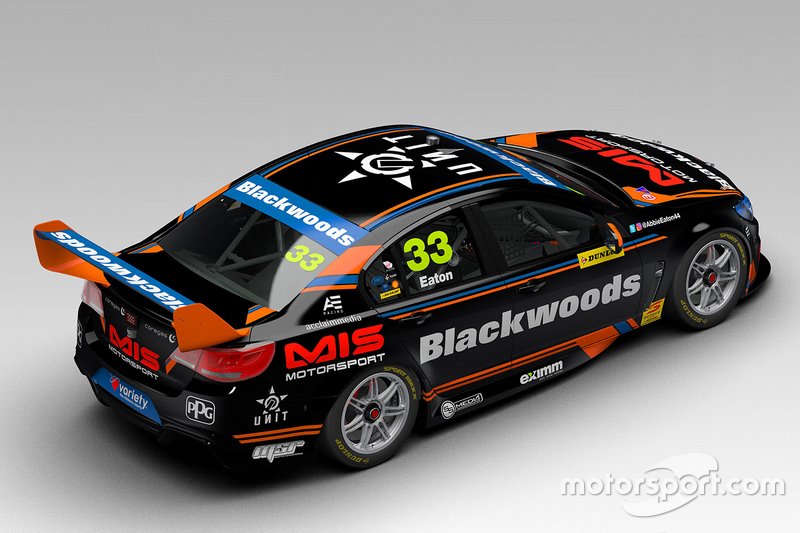 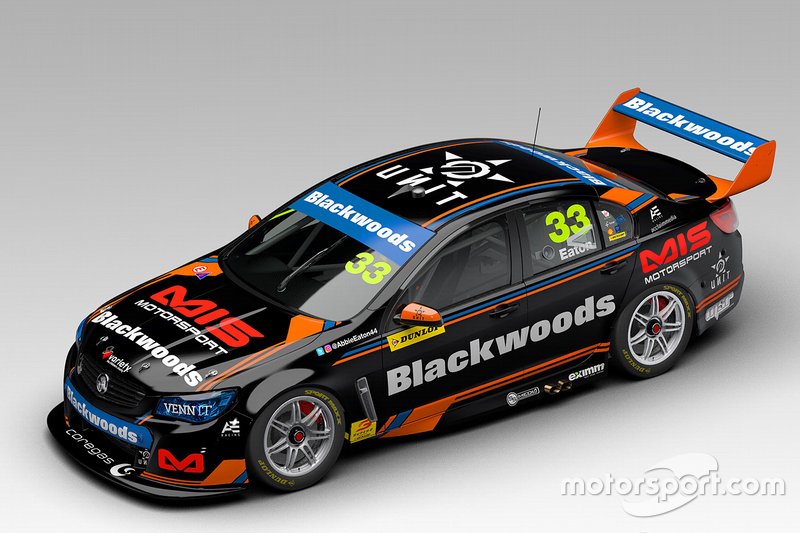