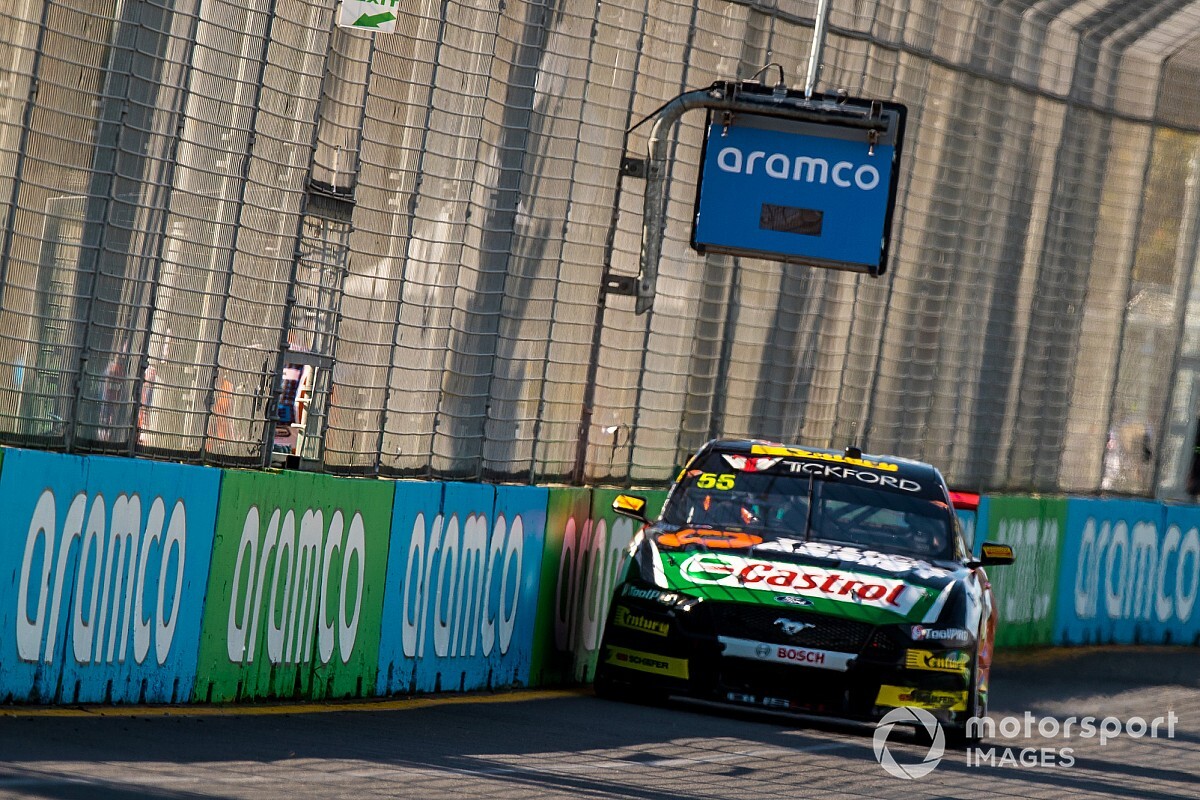 Supercars is set to unveil an 11-round revised 2020 schedule on Sunday morning.

With coronavirus restrictions beginning to ease around Australia, the series has been able to settle on a revised calendar to complete the 2020 season.

There will be 11 more rounds, making for a total of 12 including the Adelaide 500 – two short of the original 14-event schedule.

Action is expected to kick off in either late June or early July, Sydney Motorsport Park among the rumoured venues to host what would be the second round of the 2020 season.

Townsville is set to be retained as the only street circuit, with Gold Coast and Newcastle both thought unlikely to go ahead.

The postponed trips to Perth and New Zealand are expected to be postponed to later in the year, the trip west in November and the across the Tasman in January.

The season will then finish with a second visit to Mount Panorama for a sprint round in place of the Bathurst 12 Hour.

Final decisions on formats are set to be delayed, however there has been speculation from the paddock that there will only be one enduro – the Bathurst 1000.