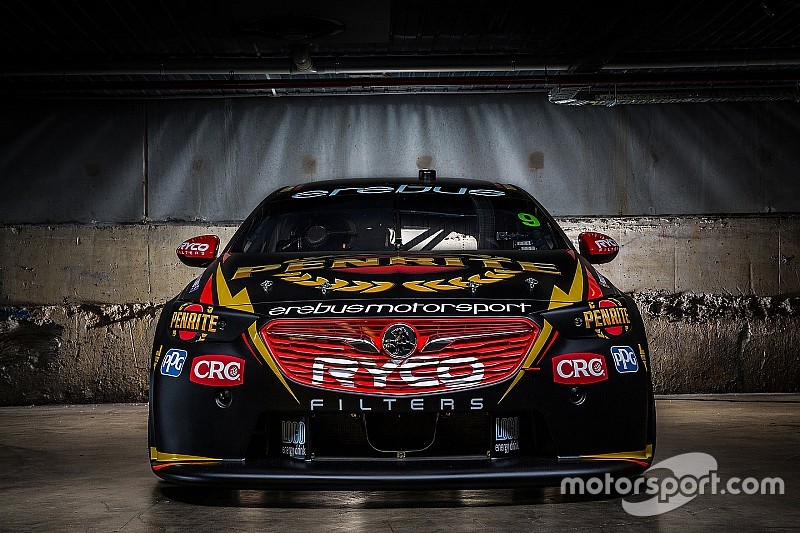 Erebus Motorsport has revealed the livery that David Reynolds' brand new ZB Commodore will run during the upcoming Supercars season.

Erebus has nicknamed the new look the 'dark horse', a nod not just to the colour of the car but to how Reynolds has helped shape the small team into genuine contenders for race wins.

“The car is pretty black, so we can’t get much darker,” Reynolds joked.

“It’s a cool tag to go into the year with.

“We’re the small team with a lot of passion and fight in us. Honestly, it’s better than I imagined and we have evolved so much as a team.”

"[The car] looks mean, it looks fast, and I’m really looking forward to getting out there."

Despite the dark horse tag, Erebus owner Betty Klimenko says she hopes this is the season the team shakes it underdog status and is considered one of the 'top dogs' in Supercars.

“A lot of people counted us out in the beginning and didn’t think we could make anything of it, but we just needed time to work it out,” Klimenko said.

“I always believed in my team and what they could do, now everyone else can see that too.

“There’s no reason we can’t be up there and be considered one of the sports top dogs.”

Reynolds new look and new chassis will be shaken down at Winton today, while the team's new signing Anton De Pasquale will complete one of his rookie days at the same time.