Erebus Motorsport has teased the Gen3-spec Camaro it plans to debut in Supercars next season.

Erebus confirmed back in March that it will stick with General Motors for the Gen3 transition, trading its current Holden hardware for Camaros under the new rules.

The Bathurst-winning squad has now offered a sneak peek of how its Camaro may look next season, with a render of a car dressed in the colours of Brodie Kostecki's current backer Boost Mobile.

The render is based on early drawings of the Gen3 Camaro, which may not fully represent the final design of the car which is yet to be finished.

According to Erebus CEO Barry Ryan, the impending introduction of the Camaro is critical to ensure Holden fans don't turn away from the sport.

“Fans are integral to our sport and I think the switch to another iconic GM vehicle is key to maintaining the huge Holden fan base that exists within our sport,” Ryan said.

“Overall, it’s just going to be a cool car and will hopefully engage our fans more than ever.

“The Camaro is a good platform for the sport, it’s a very similar car to the Ford Mustang and it will be exciting to see them both go head-to-head."

Ryan also confirmed that the team will build its own Gen3 chassis, with the team's chassis jig in the final phase of its design and parts expected to arrive as soon as next month.

As it stands Supercars has only committed to an introduction of Gen3 during the 2022 calendar year, with a mid-season debut still very much on the cards.

Prototype testing is expected to begin in late August, however non-homologation teams like Erebus may not begin testing until early next year. 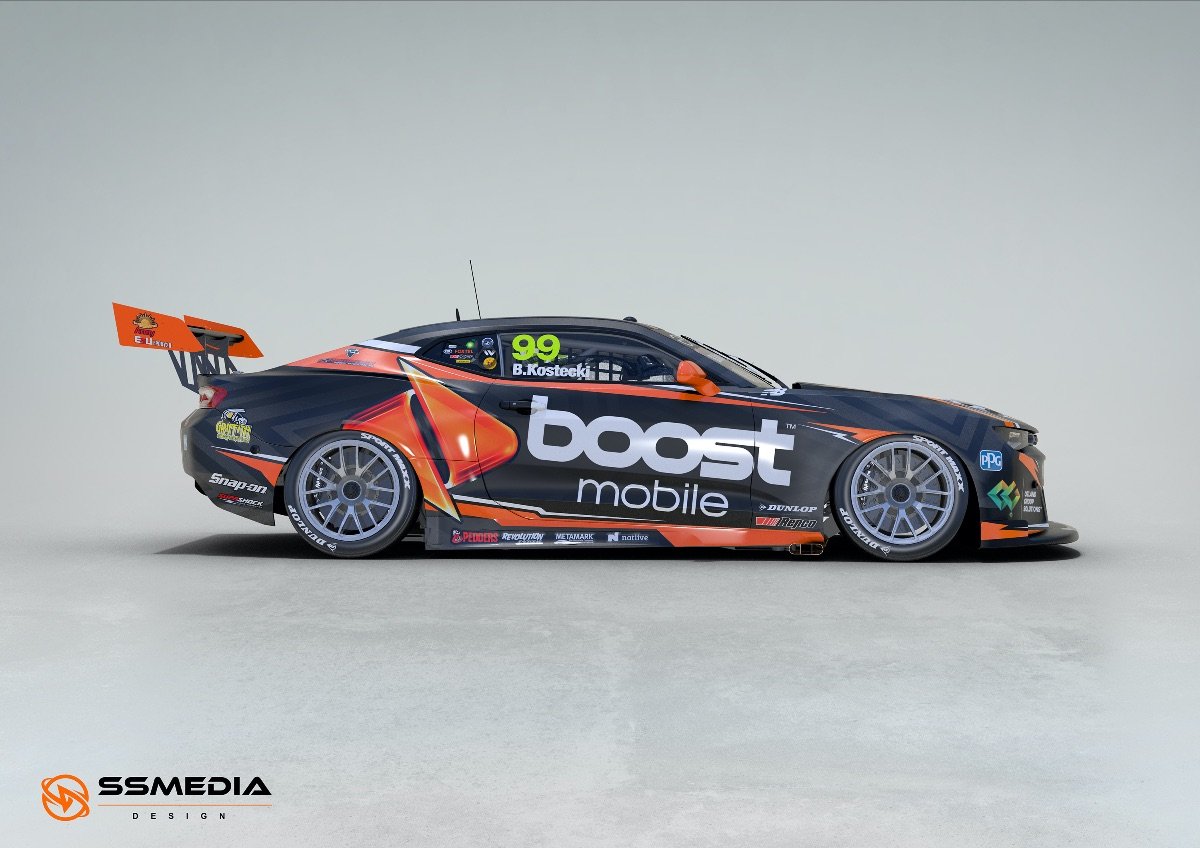 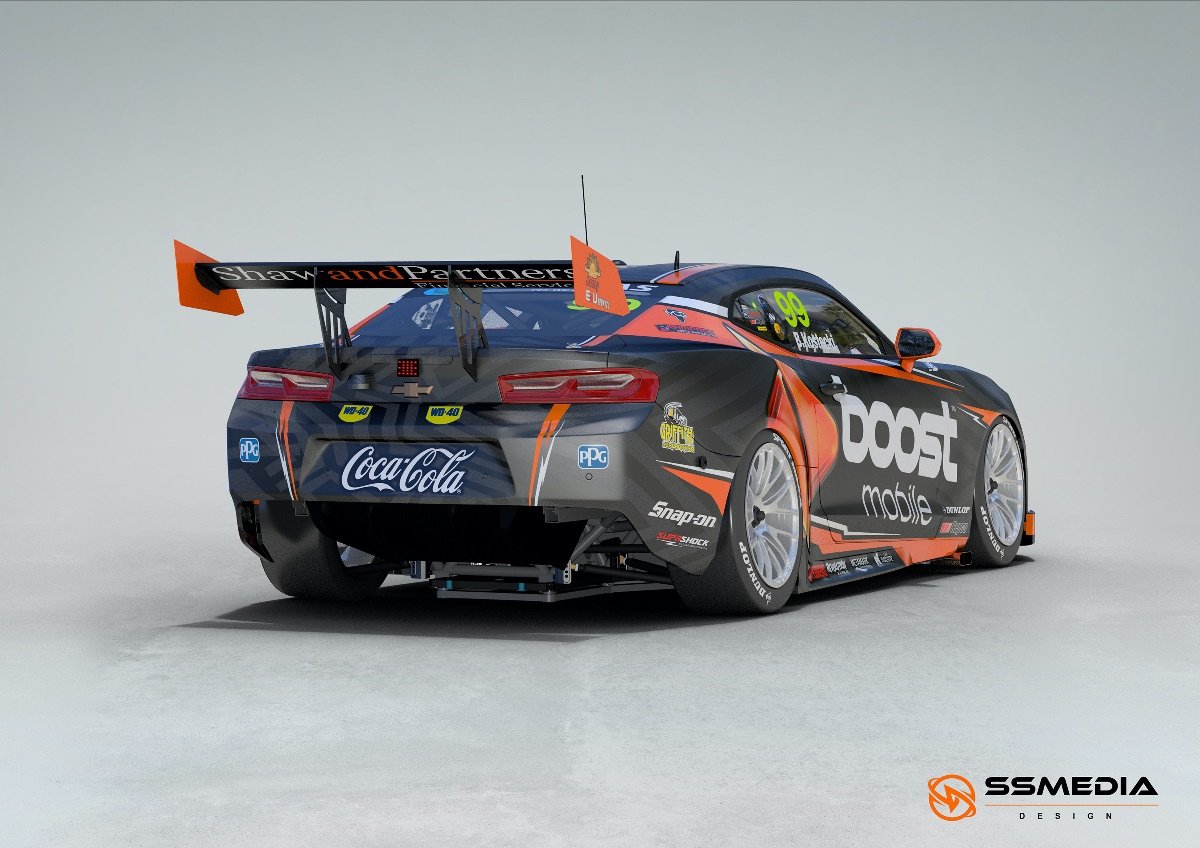 Control Supercars will still be adjustable