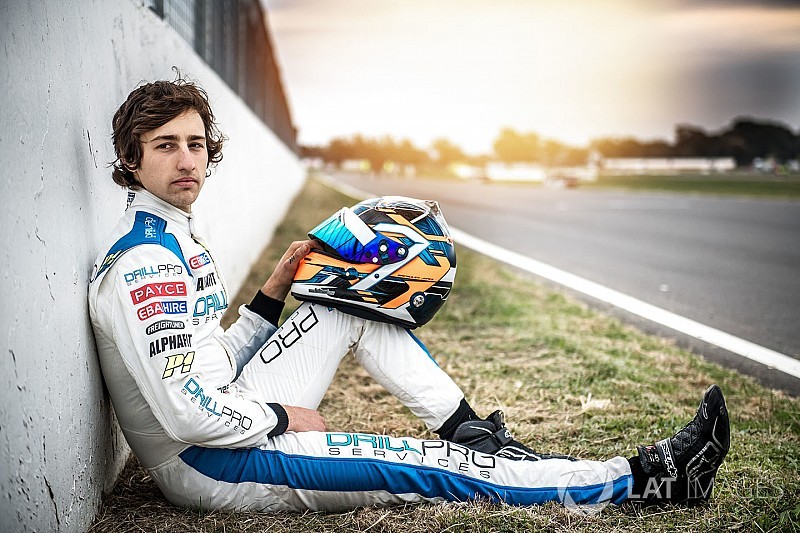 The first wildcard entry of the 2018 Supercars season has been confirmed, with Brad Jones Racing set to run a fourth car for Macauley Jones at Hidden Valley.

Super2 regular Jones, son of team owner Brad, made a pair of wildcard starts in the main game last season, with outings at the Winton and Hidden Valley rounds.

There's been a slower uptake of wildcard slots this year with none of the Super2 field running at Winton, however Jones is set to get the ball rolling with a return to Hidden Valley when the series resumes next month.

As preparation for the wildcard entry, Jones tested Tim Slade's ZB Commodore at Winton on Tuesday, with his own car currently being transformed from VF to ZB spec.

“Tuesday’s test day was really valuable for the wildcard team and I," said Jones.

"We got a lot of procedural things done including plenty of pitstop practice. For me I got to learn about a few of the differences between the VF and ZB Commodore and get reacquainted with the Dunlop super soft tyre.

“I’ll approach the 2018 wildcard events a little bit differently to how I did last year. The 2017 wildcard events all happened so quickly, it was a bit of a blur. I really want to let this experience sink in a little more.

"Having the track experience at Darwin is good, so I’ll take what I learned last year into this year. I’m really looking forward to getting back to the Top End.”

Jones' wildcard entry will be run by experienced Supercars engineer Wally Storey, who usually works with Tim Blanchard on the #21 BJR car.

Later in the season Jones will re-join the main game as a co-driver for Nick Percat at the three long-distance events at Sandown, Bathurst, and on the Gold Coast.