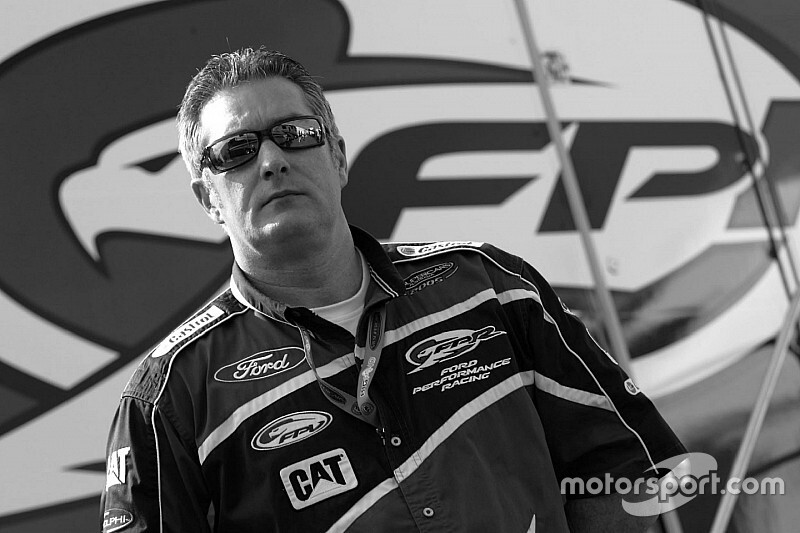 After a stint in production car racing in the UK, Barrett embarked on a successful business career through Coca-Cola that brought him back to Australia and then on to Asia and New Zealand.

He returned to Australia for a second time in the early 2000s, before joining the then-Prodrive owned Ford Performance Racing Supercars squad as commercial director in 2005.

In 2007 Barrett was appointed general manager of Ford Performance Vehicles, a post he held until Prodrive pulled out of the business in 2012 and he was made redundant as part of Ford taking it in-house.

“Rod and I started at FPR on the same day back in 2005 – March 21st, he’d never let me forget it," said Tickford Racing boss Tim Edwards.

"We managed to accomplish quite a bit together in those years with FPR and FPV, and remained close when he moved on to Castrol in 2012.

"He was great to work with at the race track and great to be around away from it. We’ve lost a colleague and a friend, and we’ll miss him dearly.”

Barrett is survived by his son Luke, who was born during an earlier marriage to Ann Neal.