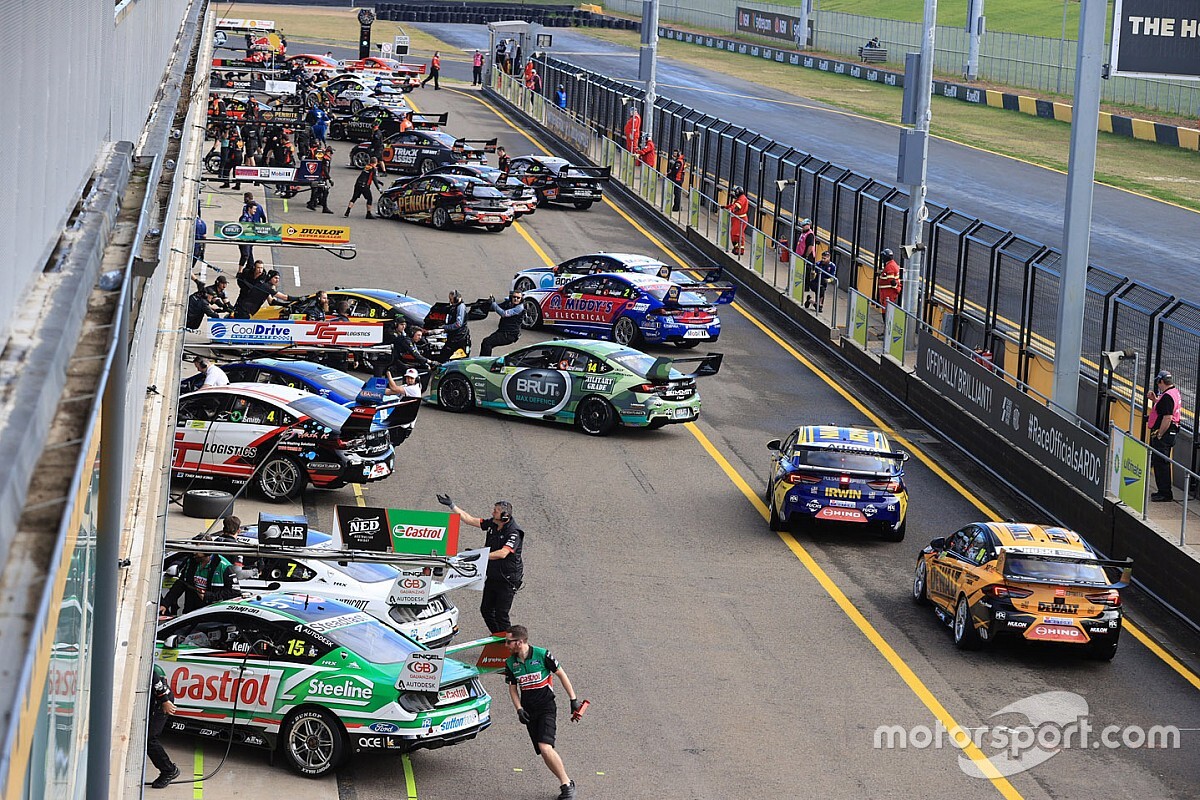 The plan to stage back-to-back Supercars races at Sydney Motorsport Park has been plunged into doubt by news of a Victorian/New South Wales border closure.

Supercars announced last week that its Winton round would be moved to Sydney Motorsport Park due to restrictions on travel to Victoria imposed by the Queensland government, amid a second wave of coronavirus cases in the southern state.

However the back-up plan has now been complicated by this morning's announcement that New South Wales will also close its border to Victoria as of tomorrow night.

That means the Melbourne-based teams – Tickford Racing, Erebus Motorsport, Walkinshaw Andretti United, Team 18 and Kelly Racing – may not be able to make the trip north for the July 18-19 event.

Brad Jones Racing is technically unaffected as its based on the New South Wales side of the Albury-Wodonga border region, however its two lead drivers Nick Percat and Todd Hazelwood are both based in Melbourne.

Victoria recorded 127 news COVID-19 cases today, the highest daily total since the pandemic began, as well as the death of a man in his 90s, which takes Australia's death toll to 105.

The second wave has sparked full lock downs on blocks of Melbourne council flats, the harshest response measure seen in Australia so far.