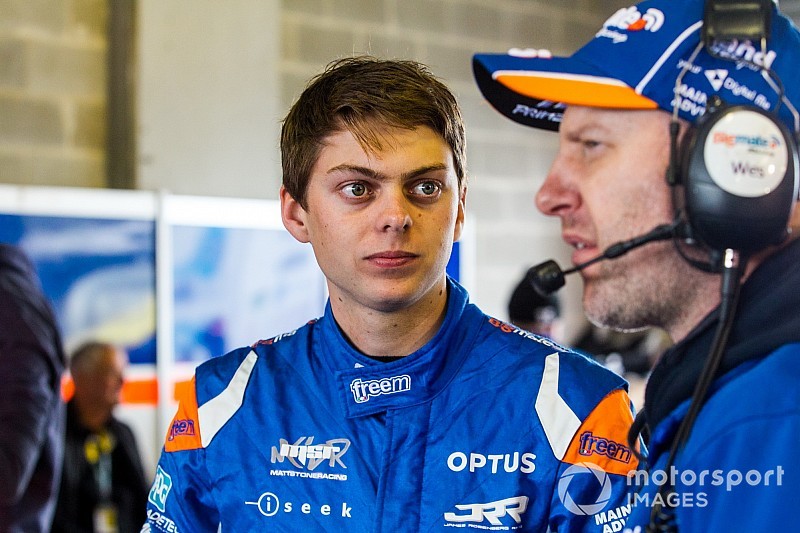 Fullwood, who currently leads the Super2 series in a MW Motorsport Nissan, has been drafted into the KR squad for the 30-minute session in Tasmania, during which he'll drive both Rick Kelly's #15 entry and Andre Heimgartner's #7 entry.

The other two KR cars won't run in the session.

It will be Fullwood's second race weekend hit-out in a KR Nissan, having driven Todd Kelly's Altima in an additional drivers session at Queensland Raceway back in 2017.

He's also coming off the back of his first main game enduro campaign alongside Todd Hazelwood in the Matt Stone Racing Holden last year.

KR is yet to formally confirm any of its co-drivers for 2019.