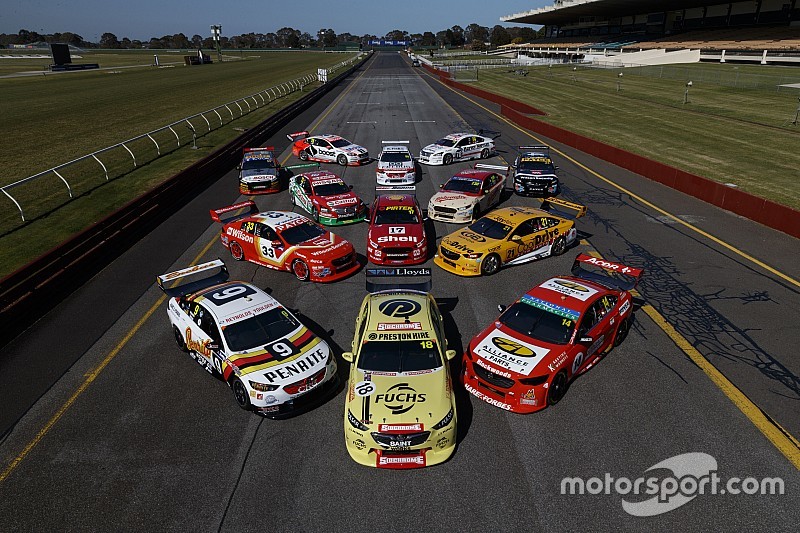 Take a look through all of the retro liveries being run by Supercars teams at Sandown this weekend. 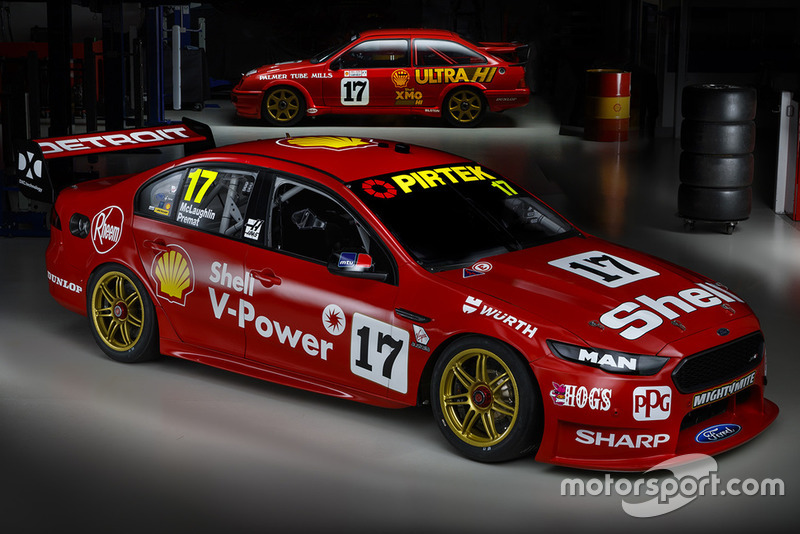 Having been Retro Round misers last year, DJR Team Penske knocked it out of the park this time around. The iconic red-with-gold-wheels is a stunning tip of the cap to the all-conquering DJR Sierras from 1988. 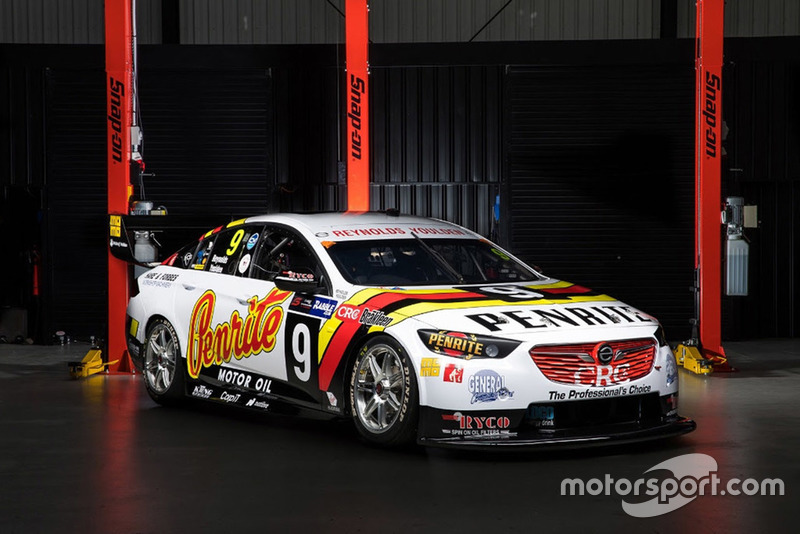 Off the back of its 2017 Bathurst triumph, Erebus has tapped into the giant-killing privateer spirit and paid tribute to the Chickadee Commodore that took Allan Grice and Graeme Bailey to Mount Panorama glory in '86. 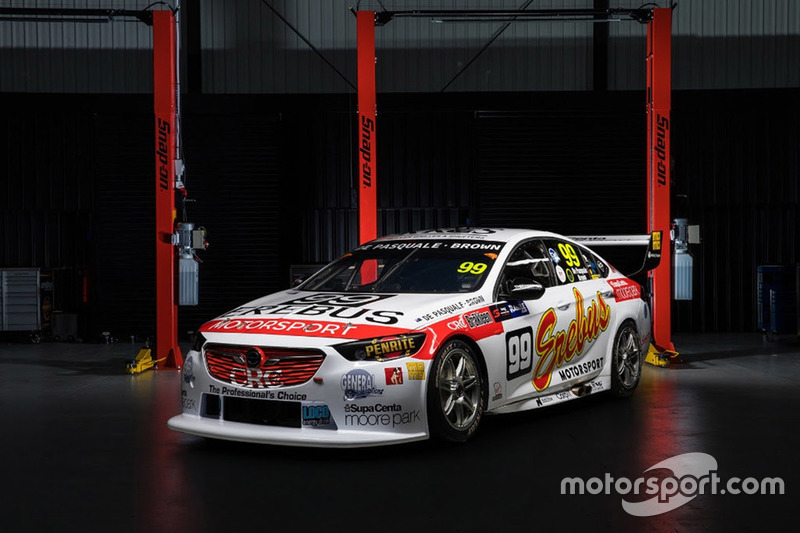 The second Erebus car will run a different Bailey livery, honouring the chicken farmer's Class C win at the '82 Sandown 500 in a Toyota Celica. 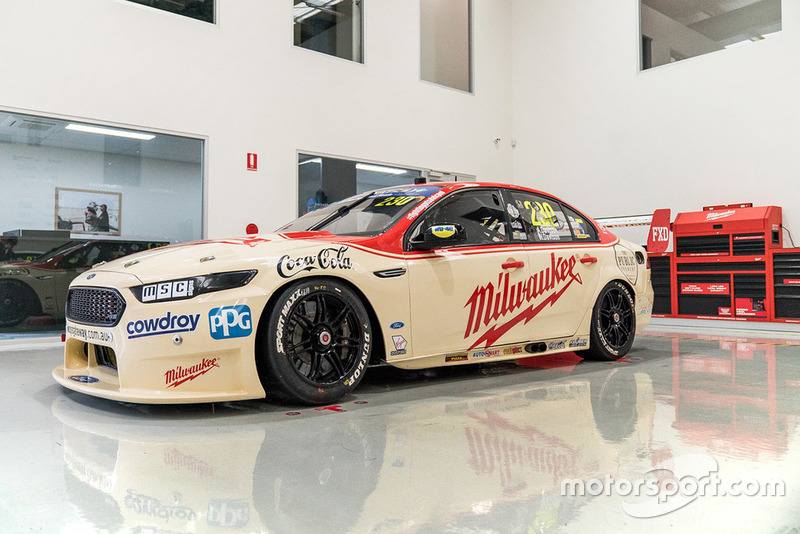 The single-car Ford outfit has opted for a classic cream colour scheme for brother Will and Alex Davison. 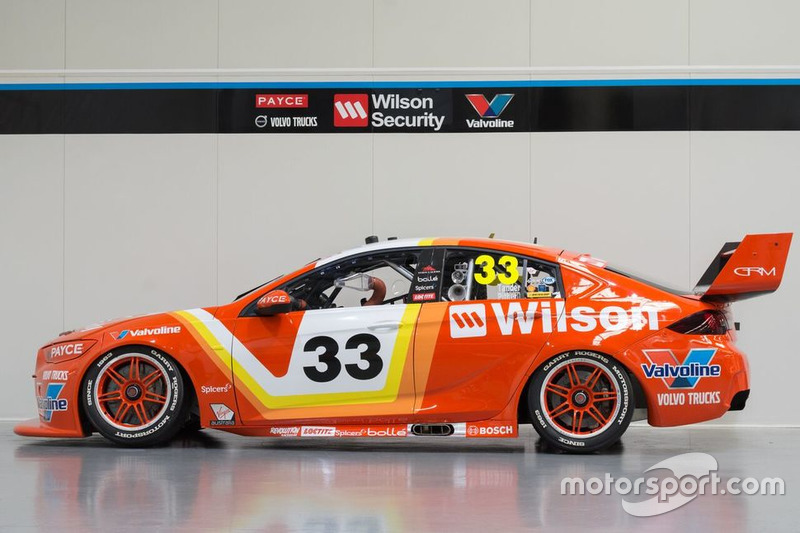 The crew at GRM are the undisputed kings of Retro Round. This year the star attraction is a tribute to the Holden Torana that Garry raced at Bathurst in '78. 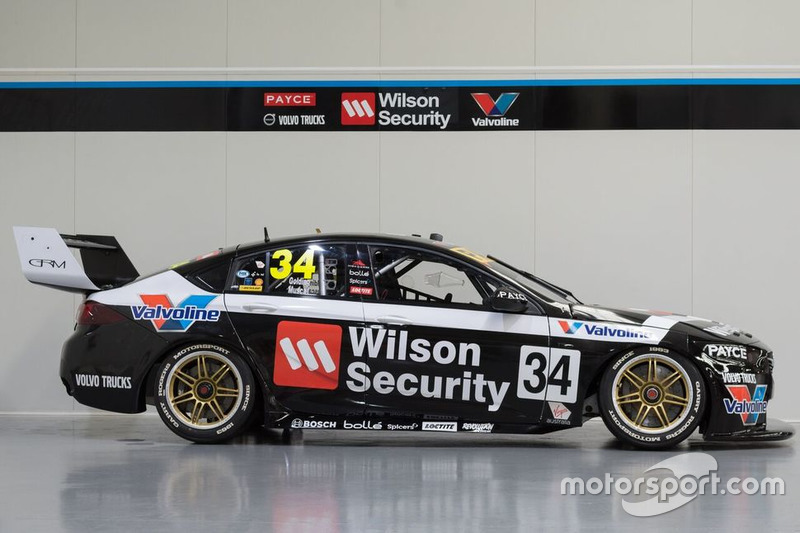 The second GRM car is based on the VH Commodore that Garry built in his car yard and then raced at Bathurst in '83. 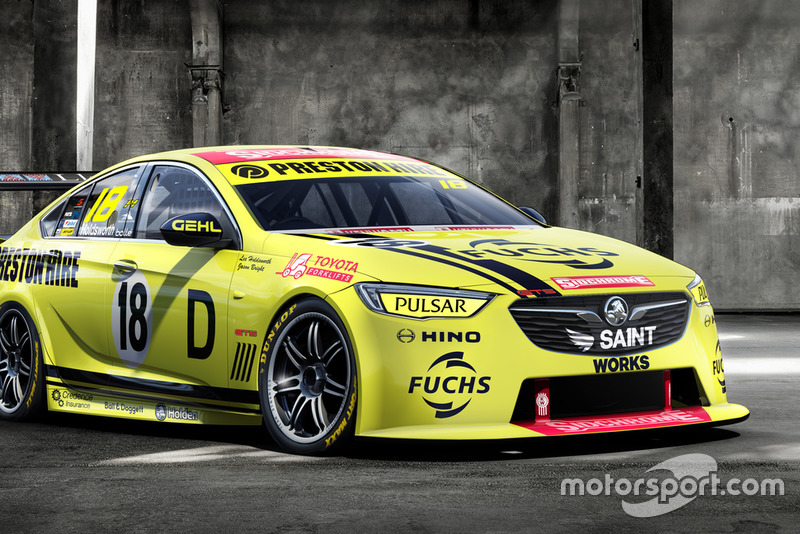 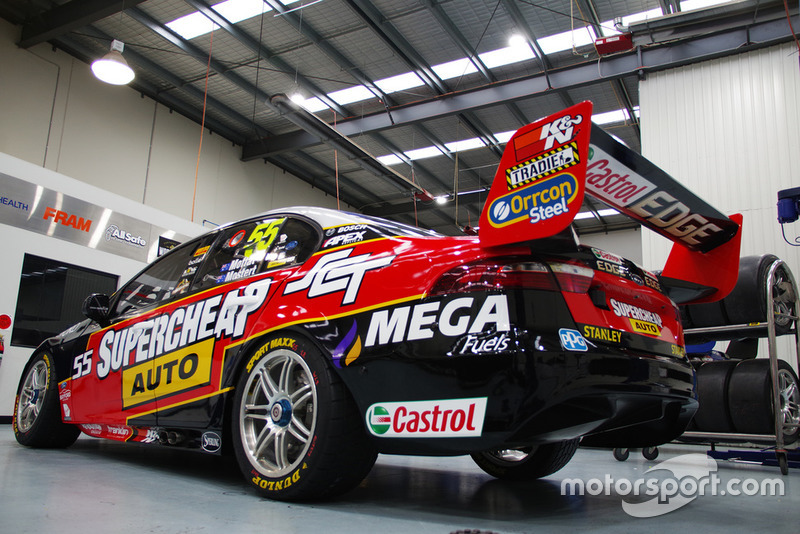 Just one of Tickford's four cars is running a retro livery. Chaz Mostert and James Moffat's Supercheap Ford has been given the full 2004 treatment, a nod to Steve Ellery. Just quietly, the retro version looks significantly better than the regular Supercheap livery... 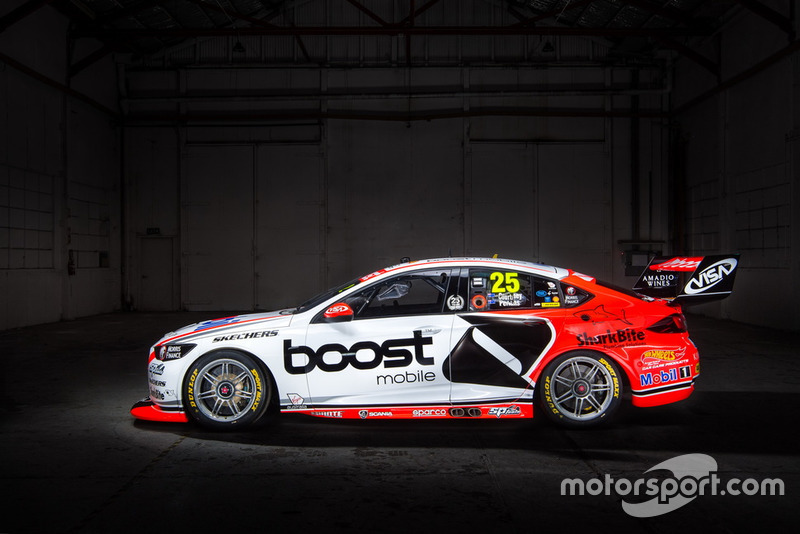 The former factory Holden squad has paid tribute to Mark Skaife's final year at HRT and gone with this neat 2008-style look. 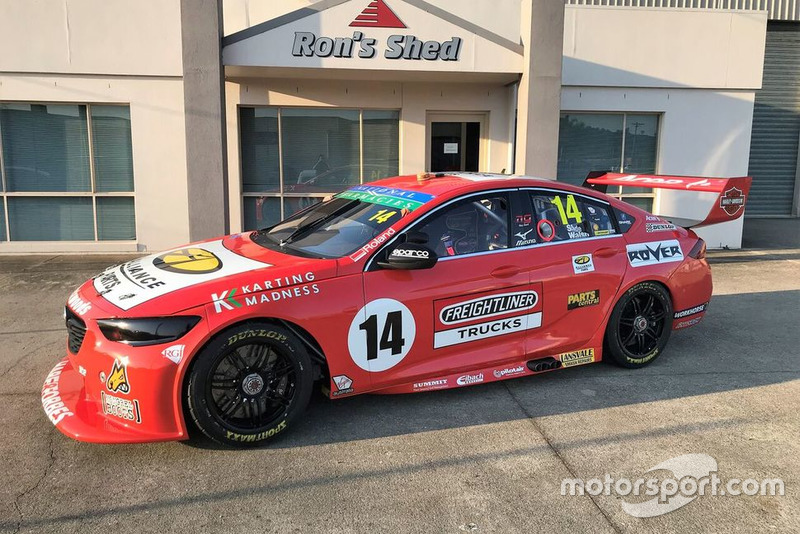 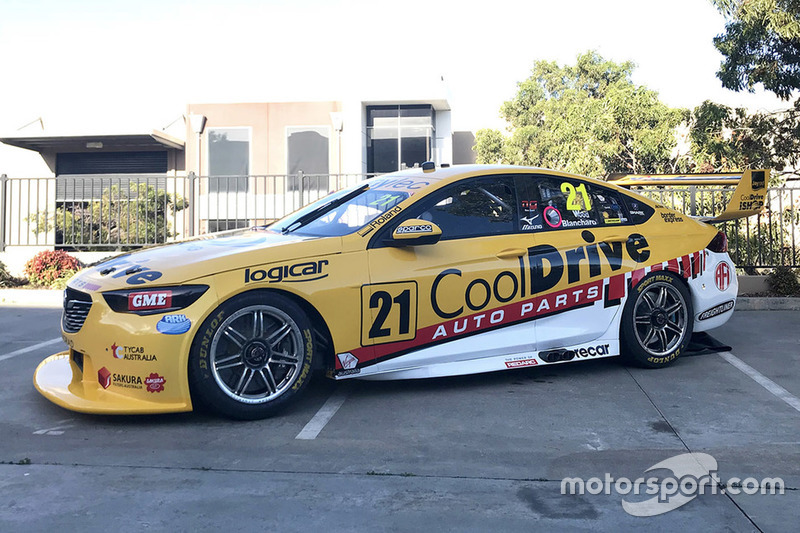 One of the coolest paint schemes in the field. The Benson & Hedges look is a neat recreation of the BMW that Blanchard's father John raced in the Australian Touring Car Championship back in '93. 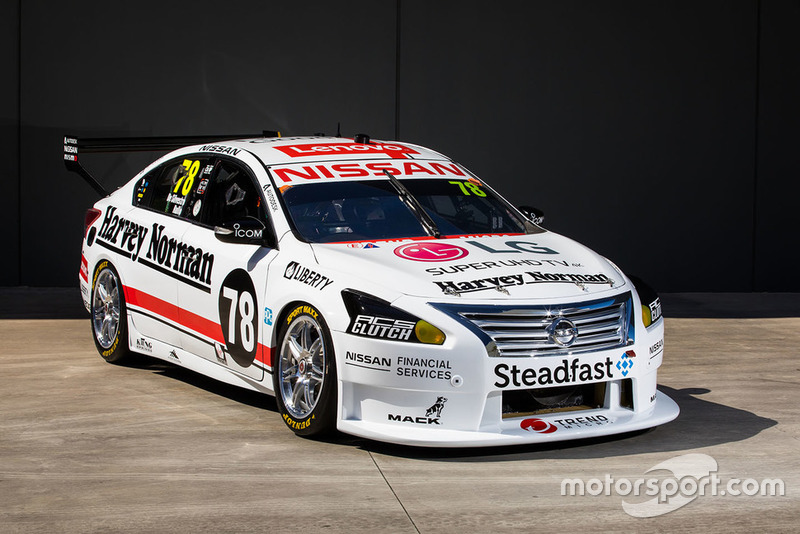 Rather than a specific throwback, Nissan has opted for a clean 1960s look for the de Silvestro/Rullo Altima. 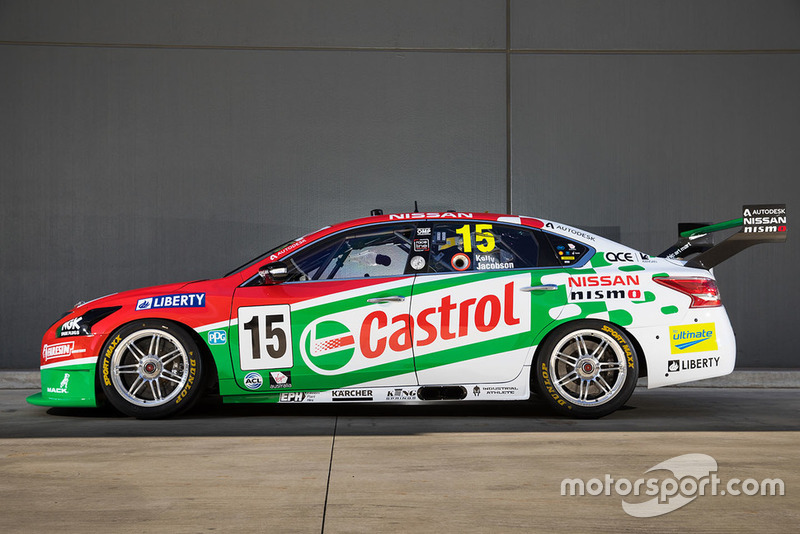 How can you not love a Castrol livery? The #15 Altima's old school look comes from 2002, when the oils giant backed the Perkins Engineering Holdens for Larry Perkins, Russell Ingall, and Steve Richards.

The contenders for Supercars enduro glory