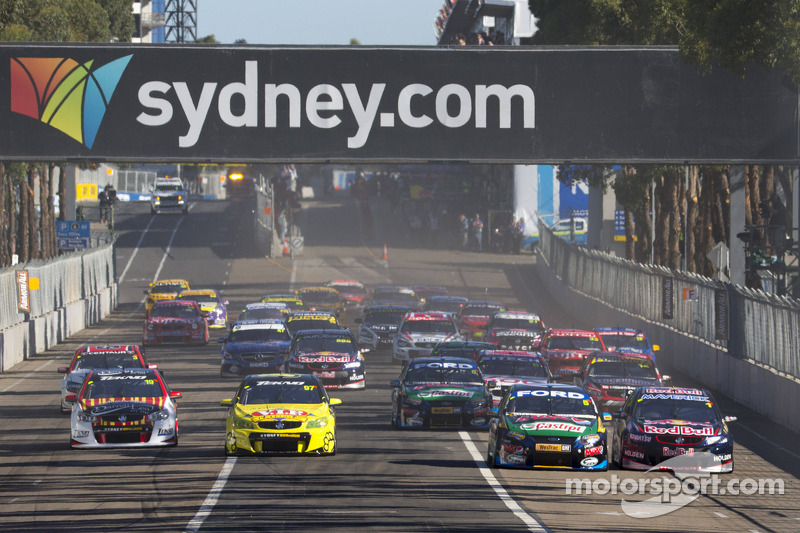 The season begins in less than a month.

V8 Supercars has set the grid for the 2014 Championship with 25 entrants confirmed for the season opener, the Clipsal 500 in Adelaide from February 27 - March 2.

The 25 entrants, including the return of Volvo to the sport with two Volvo S60s, will be seen for the first time at the sydney.com V8 Supercars Test day at Sydney Motorsport Park, where entry is free.

"The quality and depth of this field is without doubt one of the best we have had," V8 Supercars CEO James Warburton said.

"V8 Supercars continues to produce one of the largest grids by any global standard which will assure that we continue to see the remarkable racing, multiple race winners and close finishes that we did across 2013." 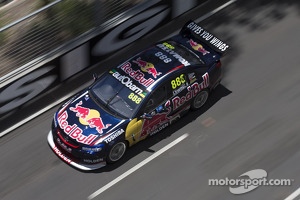 Scott McLaughlin and Robert Dahlgren will pilot Volvo's return to the sport following the announcement that the Swede would join one of the sports' brightest stars.

Volvo Car Australia has a rich heritage of motorsport in Australia, having won the 1986 Australian Touring Car Championship with Robbie Francevic in a Volvo 240T.

Last season was the 15th anniversary of Volvo winning Australia's most famous race, the Bathurst 1000 in 1998 with Jim Richards and Rickard Rydell in a Volvo S40.

Nissan Motorsport remains unchanged with their driver line-up while Will Davison, who ran third behind Whincup and Craig Lowndes in 2013, switches to Erebus Motorsport V8, joining Lee Holdsworth.

Ingall returns for another season with Lucas Dumbrell Motorsport in the Repair Management Australia Commodore as he mentors the young team through the season.

The season commences with the sydney.com V8 Supercar Test Day at Sydney Motorsport Park which is free entry for all fans with the Championship opener in Adelaide two weeks later.