Hazelwood in, Jones out of BJR enduro line-up 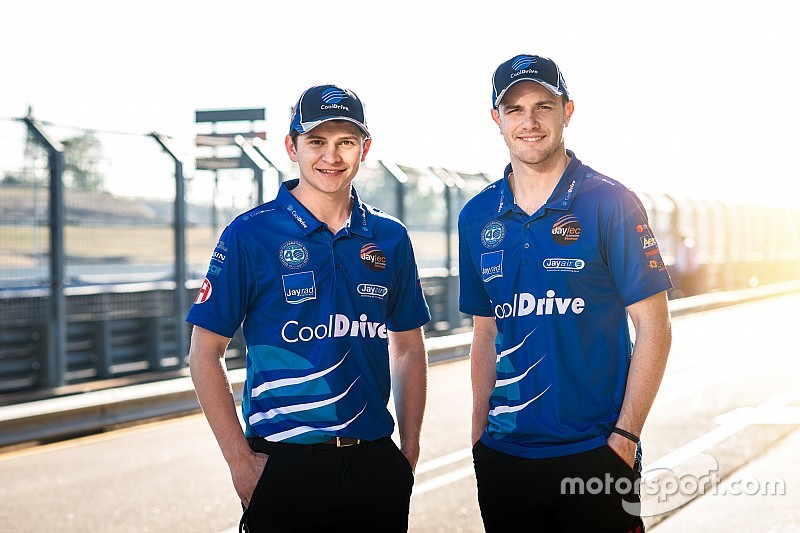 Brad Jones Racing has confirmed that Todd Hazelwood will join its enduro line-up this year, at the expense of regular long-distance driver Andrew Jones.

Hazelwood is the only change to the team’s enduro line-up in terms of signings, with Ash Walsh and Macauley Jones both retained for a second year.

There has been a shift in the pairings, though; while Walsh will partner Tim Slade again, Macauley Jones has been moved over to join Nick Percat in the #8 Commodore.

New signing Hazelwood will be paired with Tim Blanchard, having sampled the #21 CoolDrive Holden at Winton last month.

“Tim has a great team around him at Brad Jones Racing and after working alongside the crew at Winton I can see myself fitting in really well and getting the most out of myself in the car,” said Hazelwood.

“Although I have only driven the CoolDrive Commodore in the wet around Winton, I felt really comfortable and cannot wait to do some dry running soon.”

“Being my first endurance campaign I will be learning at a great rate and taking in as much as I can to assist Tim. The BJR team showed last year their cars have great potential during the endurance season and I feel with the right preparation Tim and I can really put together some strong results.”

Hazelwood’s signing means that former full-timer Andrew Jones will miss the endurance races for the first time since 2002, and ends a 10-year stint as a driver for the team run by his father Kim Jones and uncle Brad Jones.

“I’ve achieved some great things in my Supercars career and worked with some fantastic people,” said Jones.

“There are many fond memories from over the years; it’s now time for me to step back and give another guy a chance. Todd Hazelwood is a great kid and works really hard to be where he is.

It will be great to have him as a part of the team and see what he can do.

“I’ll still be in the Alliance Truck Parts Commodore in the Super2 Series and will continue to work hard with those guys.”