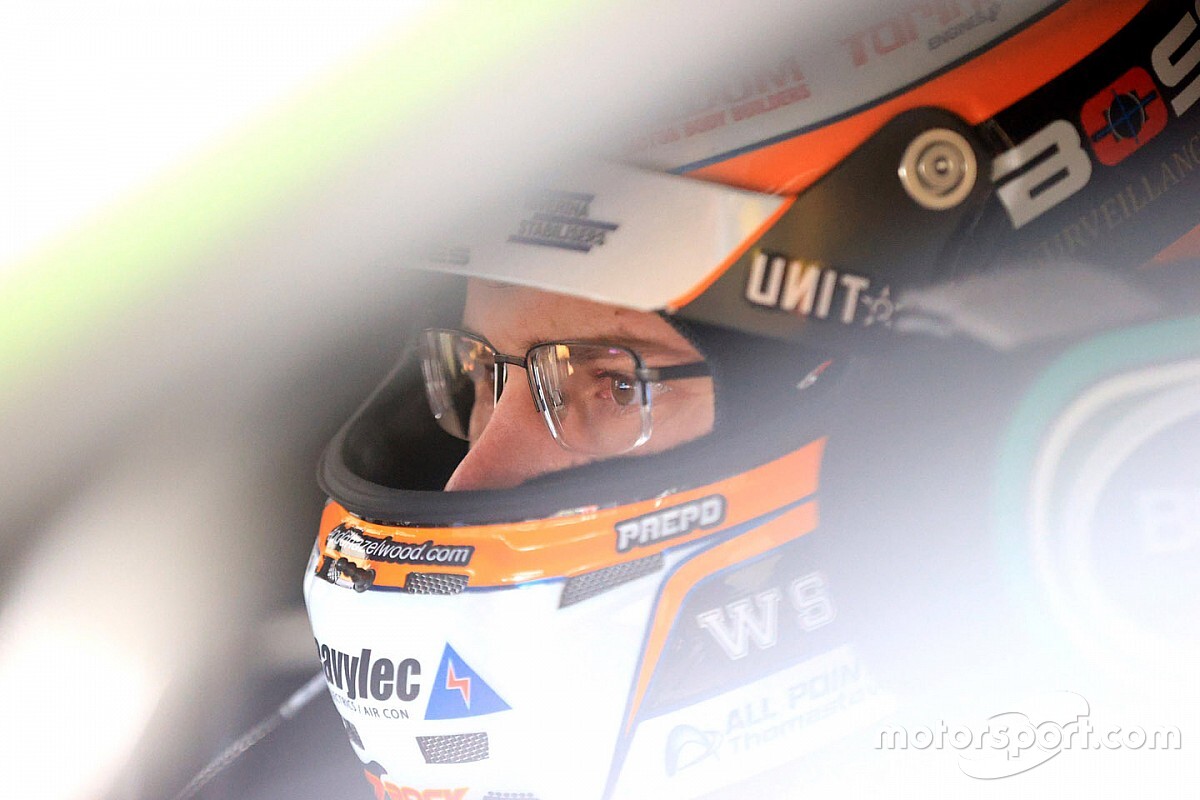 Todd Hazelwood is set to stay with Brad Jones Racing for the 2021 Supercars season.

The former Super2 champion is understood to have secured a fourth-straight season in the main game and a second with the Albury-based squad.

That's courtesy of an extension to what is believed to have originally been a single-year deal when Hazelwood joined BJR as Tim Slade's replacement this season.

Hazelwood's first season with BJR yielded a career-best 17th in the points, including a first podium at Sydney Motorsport Park, and a first pole in Townsville.

Even with Hazelwood continuing with BJR, there are question marks over the squad's line-up for 2021.

Lead driver Nick Percat is locked in, while Jack Smith is expected to continue with BJR for a sophomore Supercars season.

However there is uncertainty over Macauley Jones' drive, with Tim Blanchard moving the Racing Entitlement Contract that serviced his entry out of the BJR mix.

It's expected the team will continue to run four cars, with speculation BJR has bought the Phil Munday REC that was being used at Tickford Racing.

As for potential drivers, the likes of Fabian Coulthard and David Reynolds have been linked to BJR, should Jones not get a third full-time season.

Reynolds is currently the key to what's proving to be a turbulent silly season, with ongoing uncertainty over his Erebus future despite signing a 10-year deal in 2019.

Along with the fourth BJR entry there are still high-profile vacant spots at Kelly Racing, following Rick Kelly's retirement, and as part of the expected standalone Blanchard-run squad.

Slade is currently the front-runner for the Blanchard seat, while Coulthard – who won't continue with Dick Johnson Racing beyond this season – has also been linked to the CoolDrive-backed entry.

Iconic Torana tipped to sell for over $1 million