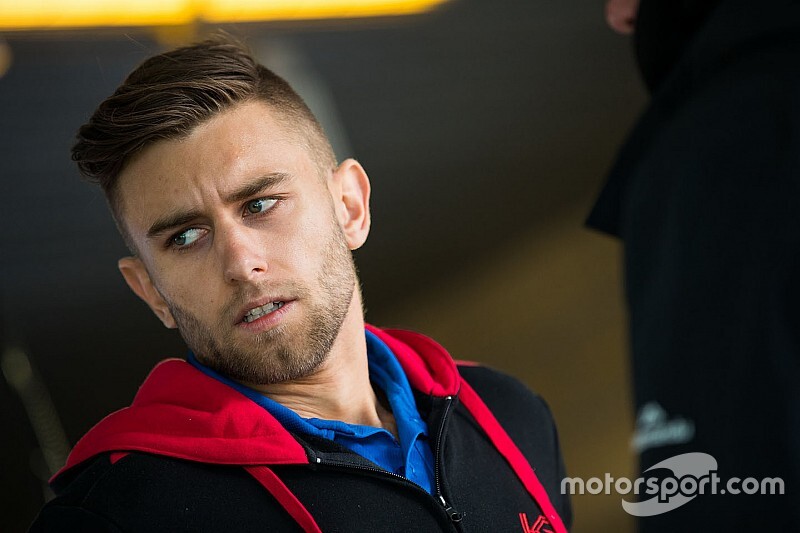 Andre Heimgartner reckons he can 'snag' a maiden Supercars race win as part of the new-look Kelly Racing squad this season.

The 24-year-old will team up with Rick Kelly in a revamped KR outfit, which has scaled back from four cars to two and ditched the ageing Nissan Altima platform for Ford Mustangs.

Heimgartner is confident the more streamlined approach and updated hardware will help him build on an impressive 2019 campaign, the Kiwi hoping to be a regular podium contender and even a chance to take a maiden Supercars race win this season.

"It's going to be an exciting year," he told Motorsport.com. "We definitely have the potential in the car, in myself and within the team to do really well.

"There's no reason we can't, by the end of the season, be up the front and even snag a win or be on the podium like we were last year.

"We'll have to wait and see, it's a bit of an unknown. But the ingredients are there to have a good year, and that's what we're aiming for."

Heimgartner was KR's stand-out performer last season, podiums at Phillip Island and Sandown helping him beat the highly-rated Kelly in the final standings.

While admitting it was a nice to finish ahead of the 2006 series champ, Heimgartner is expecting Kelly to fight back this time around.

"I think Rick is one of the best drivers in the category, and a lot of people agree," he said.

"To finish ahead of him last year was amazing, but we're starting with a clean slate. We have two new cars and a re-designed team, and I think Rick's very reinvigorated this year. It's going to be an interesting challenge.

"I've never been too wrapped up in the versing your teammate thing. It's good to have on the side, it's something to joke about at the last race. But throughout the year it's a bit irrelevant for me.