Holden's most iconic racing cars feature in a new Holden Motorsport edition of the famous monopoly board game.

The game covers a wide spectrum of Holden touring cars, starting with the 1968 HK Monaro and including Toranas from the 1970s and Commodores from the 1980s right up to the current ZB – which will be the last to carry the famous nameplate.

The board pieces are a HT Monaro, an A9X Torana, a VP Commodore, a Holden logo, a pair of chequered flags and a wheel.

“We are thrilled to celebrate Holden’s racing legacy with this exciting edition of Monopoly and a new puzzle to match," said Holden Aftersales marketing manager Chris Payne.

"It’s a fitting way to celebrate Holden’s involvement with the sport over the past 50 years.

"We hope the whole family will love it as much as we do, and enjoy a few rounds of the board reminiscing about their favourite Holden racing moments.”

The Holden brand will cease to exist as of the end of this year, General Motors making the call to axe the Aussie icon back in February.

The ZB Commodore will race on for at least another year, however, with the next set of Supercars technical regulations, known as Gen3, currently scheduled to be introduced for the 2022 season.

There had been talk about expediting the new rules following the Holden announcement, but that idea has seemingly been harpooned by the COVID-19 pandemic and the subsequent need to limit costs in the short-term. 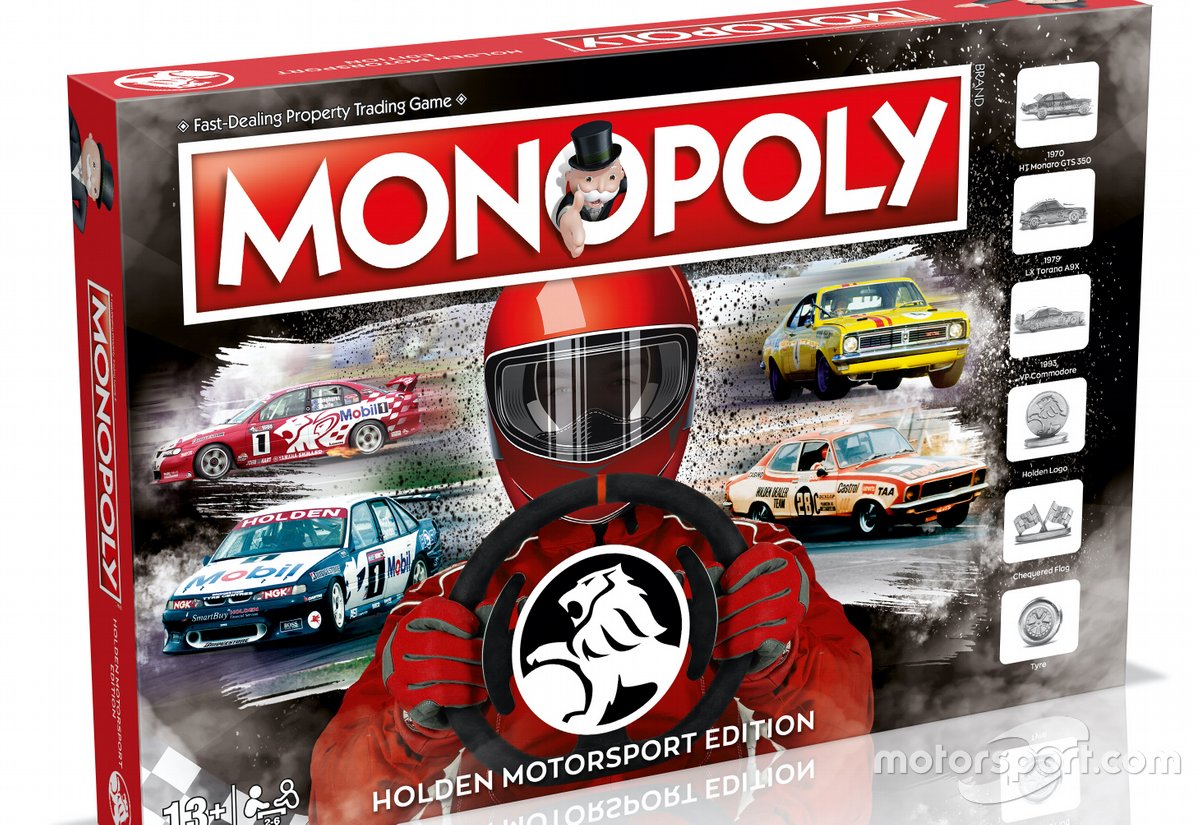