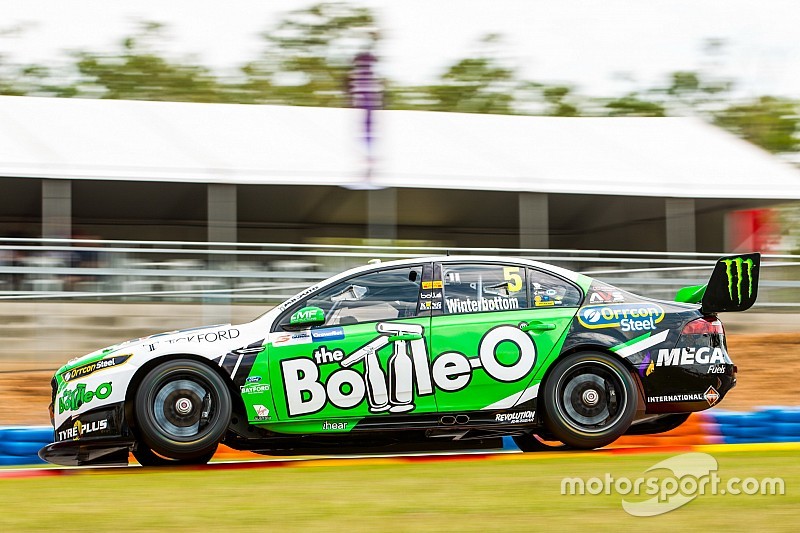 Lee Holdsworth is set to join Tickford Racing for the 2019 Supercars season, the race winner replacing Richie Stanaway in the team's four-car line-up.

The Team 18 driver has been linked to the drive since the season finale in Newcastle last month, with both him and Jack Le Brocq understood to have been in the running for a seat if the team parted ways with Stanaway.

With the Stanaway split now confirmed, Motorsport.com understands that it's Holdsworth who's won the battle for a seat at the factory-backed Ford squad alongside Chaz Mostert, Cam Waters, and Will Davison.

It also means completing a deal that almost happened back in 2011, Holdsworth having gone close to signing with Tickford before an 11th-hour decision to head to Stone Brothers Racing instead.

Tickford will be Holdsworth's fifth Supercars team since his debut for Garry Rogers Motorsport back in 2006. He won his first race for GRM a year later at Oran Park, a second win coming at Homebush in 2010.

Holdsworth then moved to SBR for 2012, just a year before the takeover by Erebus and the ill-fated move to the privately-run Mercedes package. That partnership yielded a single win at Winton in 2014.

In 2015 Holdsworth moved to Charlie Schwerkolt's Team 18 squad, which at the time operated as a customer Walkinshaw Racing entry before becoming a standalone outfit the following year.

The four-year relationship between Holdsworth and Team 18 has soured throughout this season, however, Holdsworth making it clear back in October that he was on the market.