Holdsworth on the Supercars driver market for 2019 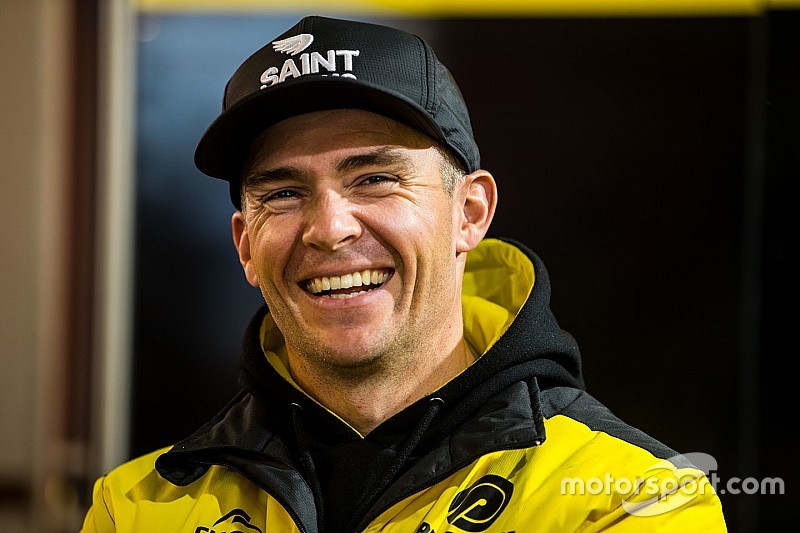 Lee Holdsworth says he's on the Supercar driver market for the 2019 season, with his exit from Team 18 at the end of the current campaign looking more and more likely.

The four-season relationship between Holdsworth and the Charlie Schwerkolt-run Team 18 outfit is set to come to an end later this year, with Holdsworth confirming to that he's in talks about opportunities elsewhere for 2019.

News of the impending split comes during a difficult season for the the squad, Holdsworth currently sitting 22nd in the standings.

It's also arrived during speculation linking other drivers, including Mark Winterbottom, to the seat.

"I’m not really too concerned about the chat," said Holdsworth.

"The reality is a driver change isn’t going to make much difference at the moment.

"I just want to get myself in a competitive car and be back up the front. I’m talking to people, making sure I end up in the right seat.

"It’s early days at the moment, I haven’t really been too proactive with it at this stage because I’ve been focusing on trying to fix what’s going on here.

"But obviously this is the time of the year to start getting active. Talks will progress as the year goes on.

"I’d love to know as early as possible [about 2019], but the reality is things need to fall into place. I’d hope over the next four weeks that I’ll have a fairly good idea on my future."

While admitting he's open to scaling back to a co-driver role if required, Holdsworth said his main priority is to find a full-time opportunity.

"I’ll look at all options," he confirmed. "At the moment obviously the number one priority is to be full-time.

"I’d be very disappointed not to be full-time next year, considering I feel like I’m at my best at the moment and just need to be able to prove that.

"I’d be very, very disappointed to end [my time as a full-timer driver in] the sport in this way."

The three-time Supercars race winner has been with Team 18 since 2015, when the entry was run as a Walkinshaw customer car.

In 2016 Schwerkolt shifted into his own factory and has spent the last three seasons campaigning an ex-Triple Eight Holden as a standalone single-car team.

There has been speculation that Schwerkolt could look to make another change next season, with rumoured links to various teams up and down pitlane.

Schwerkolt declined to comment about his 2019 plans when contacted by Motorsport.com.