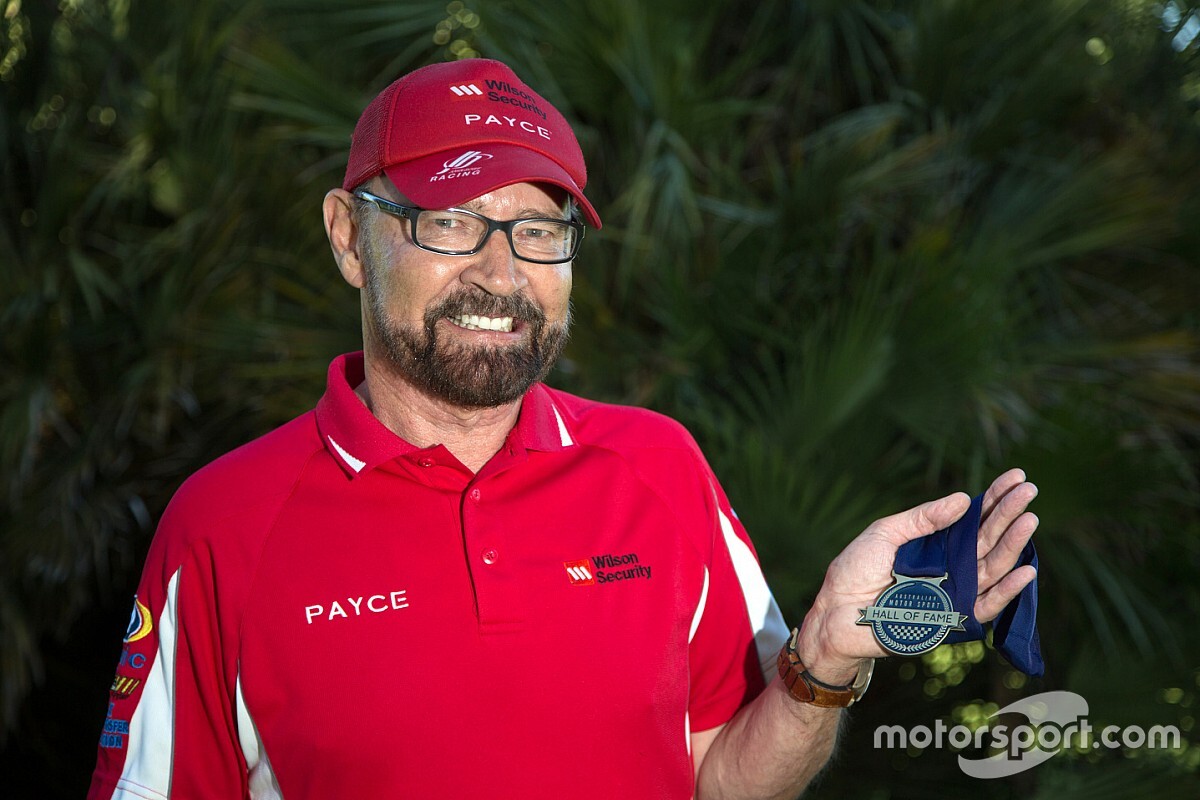 The two-time Bathurst 1000 winner took to social media to share the news today, explaining that the cancer was found during routine checks.

He says he feels fine, has no symptoms, and will begin treatment on Tuesday.

"Time to shift the focus away from motorsport and talk men's health again for a moment," wrote Bowe.

"Remember a while ago I encouraged all men over 40 to get yearly check ups regarding prostate cancer? Well guess what? I have been, and have now been confirmed to have it.

"I feel fine and have no signs, but it's there and I must do something about it!
So don't put it off just because you don't feel any symptoms.

"I'm having my first treatment on Tuesday at the new Peter McCallum Cancer Clinic in North Melbourne. After that I'm not sure because there are several options."

Bowe added that he's unsure how the diagnosis will affect his Touring Car Masters programme, however he is adamant he'll be on-track for the next round at Mount Panorama on the Easter long weekend.

"As our Touring Car Masters season continues at Bathurst in a few weeks time, I'm unsure of what effect it will have on that, but I'll be racing at the Mountain come hell or high water!" he wrote.

"I've never been one to pass up an opportunity to drive at that amazing racetrack!"

Bowe is one of Australia's most decorated drivers, winning national titles in open-wheelers, sportscars and touring cars.

By the mid-1980s he was a regular in the Australian Touring Car Championship, famously spending 11 seasons at Dick Johnson Racing.

Bowe continued to race well into the Supercars era, only retiring at the end of the 2007 season.

Since 2009 he's been a front-runner in the popular TCM series, bagging four titles and recently becoming the first driver to reach 100 race wins.

S5000 to run at Newcastle Supercars round