Erebus has unveiled its full KISS look ahead of this weekend's Gold Coast 600, including race suits inspired by the legendary rock band.

The Holden squad will run a special KISS livery on its two cars at both the Gold Coast 600 and the Newcastle 500, the latter forming part of the band's Australian tour.

The full look has now been revealed, with David Reynolds, Luke Youlden, Anton De Pasquale and Will Brown all set to sport special suits inspired by the four band members.

"It’s a bit of fun for us and the fans,” said Reynolds.

"Revolution Racegear has done a fantastic job to make us look this cool and deck us out as the characters from the band.

"We are really honoured to be the team carrying the KISS branding and can’t wait to get out there and perform as good as we look." 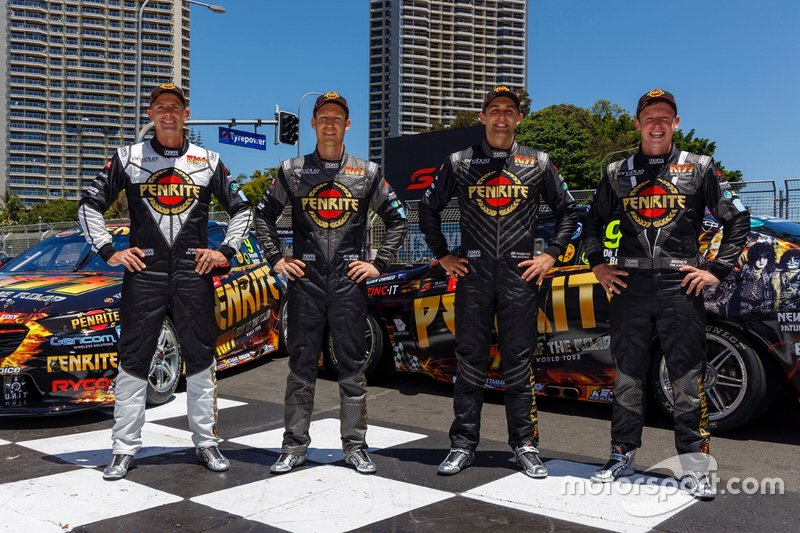 Golding to make second S5000 start at The Bend