Lowndes to be inducted into Hall of Fame 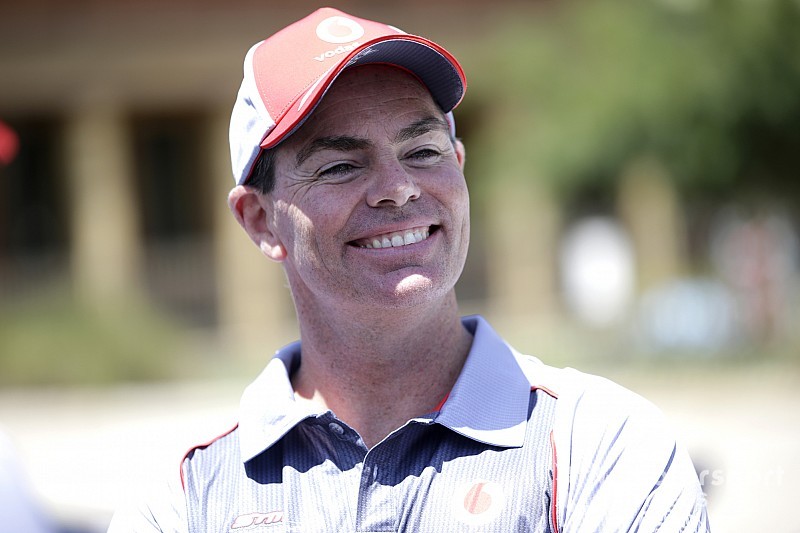 Supercars legend Craig Lowndes will be inducted into the Australian Motor Sport Hall of Fame next month.

The seven-time Bathurst 1000 winner's induction will officially happen on the Friday evening of the Australian Grand Prix weekend, Lowndes set to be one of 12 new additions to the honour roll.

The recently-retired Supercars ace and the 11 other inductees will join the likes of Sir Jack Brabham, Mick Doohan, Mark Skaife, Mark Webber and Larry Perkins in the Hall of Fame.

“It's great to be nominated for the Australian Motor Sport Hall of Fame,” said Lowndes. “You don’t get into the business for these sorts of awards, but it's nice to be recognised for what we've done, what we've achieved and what you give back to the sport.

“It is always right to give back as much as you take out.”

The HoF induction will be the latest honour in a decorated career for Lowndes, his Bathurst wins accompanied by three Australian Touring Car Championships, five Barry Sheene Medals, and an Order of Australia Medal.

It did take special dispensation, though, HoF chairman Garry Connelly admitting a rule requiring inductees to have been retired for two years was skirted in Lowndes' case.

“There is no doubt that Craig is one of the great products of Australian motorsport and will eventually go down as one of the real legends of the sport,” said Connelly. “The guidelines of the the Hall of Fame say that a driver or rider must be retired from full-time competition for at least two years, but there is provision for special dispensation and the committee has elected to use that option in the case of Craig.

“He is a true champion on and off the track and was a natural inclusion into the Hall of Fame.”