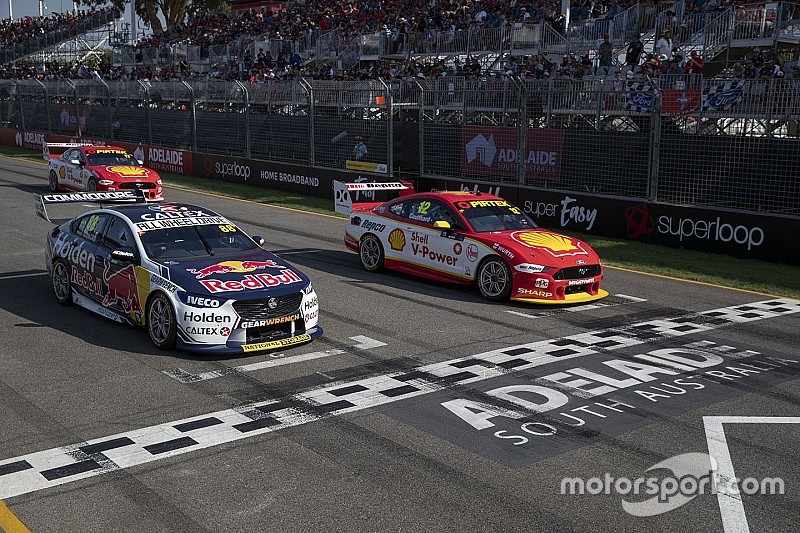 Both Ford and Holden have thrown support behind Supercars' plan to create a NASCAR-style manufacturers council.

The Aussie series is planning to implement a council that will include the manufacturers currently engaged in the series – namely Ford and Holden – and other manufacturers that could potentially become involved in the future.

The idea has been borrowed from NASCAR, and stems from a conversation between Supercars CEO Sean Seamer and Ford Performance boss Mark Rushbrook in the US over the Christmas break.

With the series heading towards a new generation of technical regs, likely to be introduced for the 2021 season, the concept has been met with approval from both Ford and Holden.

"I think some of what Supercars is doing by starting the discussion of a manufacturers council would give us the ability to provide input to the series of what we would like to see, as well as other manufacturers," said Rushbrook during his recent trip to Australia for the season-opener in Adelaide.

"And that can dictate a nice solid future, or a runway, where we can look two, three, four, five years out of how we are going to continue participating in the sport, lining up with what the series needs to do and wants to do – so we can make long term plans around that.

"We try to look far into the future, five years for all of our plans in racing series."

GM Holden's marketing boss Kristian Aquilina agreed that a forward-thinking approach would be a key benefit from a council.

"We'll be supportive of [a manufacturers council]," he said.

"The idea is a good one, and it's a healthy dialogue to have in an industry that's changing so rapidly and so dramatically.

"The sport shouldn't be left behind and kept immune from what's affecting the industry more broadly. It's important that we share our experiences and chart a path through it all."

Ford is currently in the first year of a new factory-backed programme, which has included the debut of the two-door Mustang body shape, a first for Supercars.

Holden, meanwhile, is in the final year of its current factory deal with Triple Eight Race Engineering, with positive talks over an extension currently taking place.

The brand has also increased its backing elsewhere in the category, offering a support package including parts and road cars to all of the teams running Commodores.