How McLaughlin can win the 2019 Supercars title today

Scott McLaughlin just has to finish within 14 points of Shane van Gisbergen to wrap up the 2019 Supercars title with two rounds to spare.

McLaughlin currently holds a 613-point lead over van Gisbergen, with a total of 750 points on offer – including today's race – for the remainder of the season.

By the end of today, however, there will be just 600 points to come from the Sandown and Newcastle rounds – meaning van Gisbergen has slash the gap to 599 to keep the title fight alive.

Put simply, there are two ways that would guarantee McLaughlin the title – either finishing in the top two, or finishing anywhere ahead of van Gisbergen.

Beyond that, finishing anywhere within 14 points of the Red Bull driver would do the job.

The gap has to drop below 600 to prevent McLaughlin from winning the title, his record-breaking 18 wins, compared to van Gisbergen's three, making him unbeatable in a countback.

While even a fairly conservative performance could yield him the title, McLaughlin is adamant he won't be thinking about anything other than a race win during today's action.

"We’ve got two rounds after this as well, so I have got time," he said.

"Our main focus [today] is trying to win, take it race-by-race. The minute you take it half-throttle and worry about points and all that sort of stuff, that’s when bad things happen.

"I don’t need to be conservative, I just need to go out there and do the best job we can and see if we can get as many points as we can and if not, we’ll back at the next couple of rounds.

"Obviously thinking big picture, if we could wrap it up [today], that is absolutely a thing that we’ll think about – but we’ll worry about it when we get there."

Scott McLaughlin is 2019 champion if: 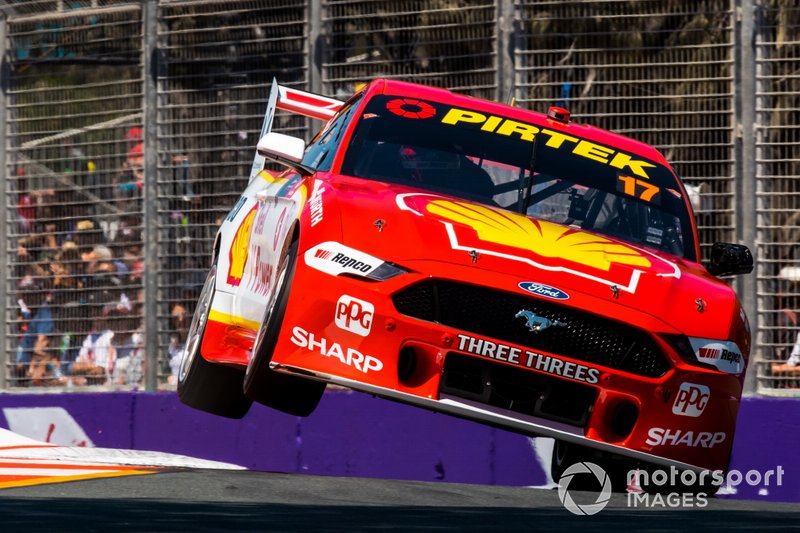 Van Gisbergen was told not to pass Whincup

Sandown could fall from 2022 Supercars calendar