McLaughlin's Bathurst engines to be stripped

The two V8 engines Scott McLaughlin used during the Bathurst 1000 weekend will be stripped and checked by Supercars' technical department this week. 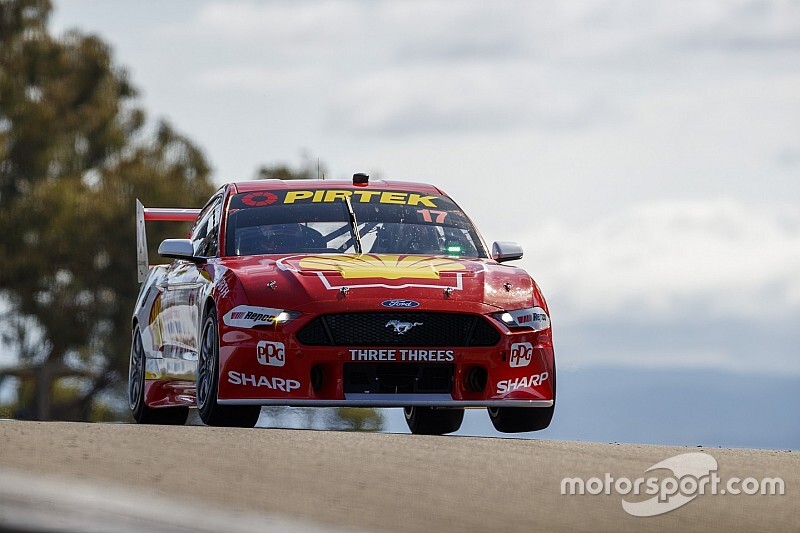 The DJR Team Penske driver set the fastest-ever Supercars lap of Mount Panorama on his way to a spectacular pole, his Shootout lap yielding an eye-watering 2m03.378s.

That was followed by a Saturday night engine change on the #17 Mustang, the team explaining that it was a precautionary measure taken based on concerns spotted in the data during practice seven and the Shootout.

Supercars has since sealed both the Shootout engine and the unit McLaughlin used to win the Great Race, with checks against their Engine Specification Document to take place this week.

“The Supercars technical department has sealed both the qualifying and race engines from car #17 and will conduct a dyno test and full internal inspection of the engines to check for compliance of their ESD," said Supercars' head of motorsport Adrian Burgess in a statement provided to Motorsport.com.

“The inspection will take place this week at the Supercars engine facility under supervision of the HOM.”