Scott McLaughlin says a future move to NASCAR is in Team Penske's hands, following his contract renewal with the squad's Supercars outpost in Australia. 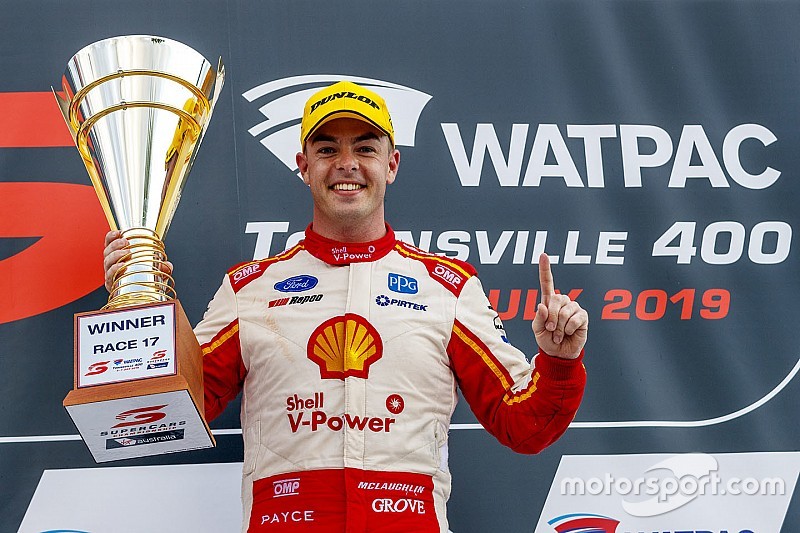 The reigning Supercars champion has clear ambitions outside of Australia, having made hopes of a future in NASCAR public in recent years.

There was even talk that he could make a move Stateside as soon as 2020, particularly if he won this year's Bathurst 1000.

That, however, is now off the table, the team confirming last week that McLaughlin will be part of its Supercars line-up next season, with both him and teammate Fabian Coulthard signing contract extensions.

According to McLaughlin the new deal doesn't include any specific provisions for a US move beyond 2020, the star driver happy to leave his overseas future in the hands of the Penske organisation.

"It was a mutual decision [to re-sign in Supercars]," said McLaughlin.

"[The US] wasn't really talked about too much. I just wanted to secure my future, I knew it was coming up, just wanted to get it done and know where I'm going with it.

"It was a no-brainer to sign on, and then I didn't have to worry about it.

"My understanding is I've got to be focused on what I'm doing here. I may be here to annoy you guys a bit longer. Or I might go somewhere, I'm not sure.

"It's totally up to them. If the call comes, it comes. If not I'll keep going. I've got an awesome job down under and I'll enjoy my life here."

Roger Penske has already claimed that the organisation won't allow McLaughlin to move out of Supercars until a suitable replacement has been found. 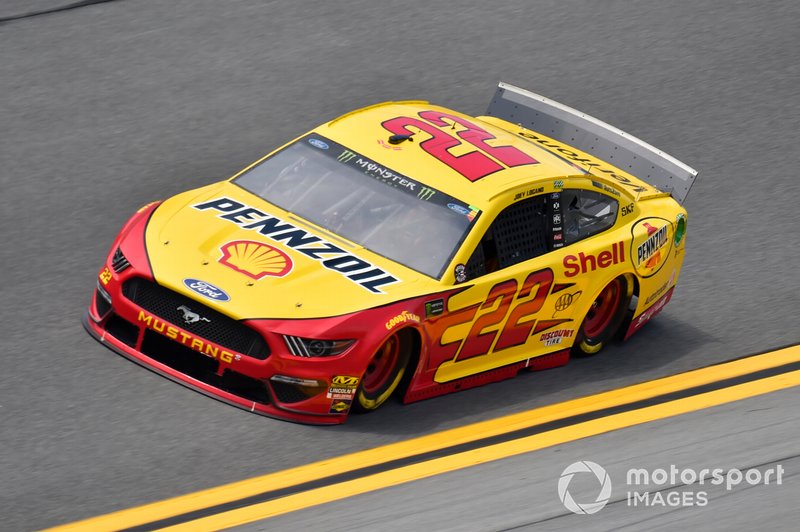