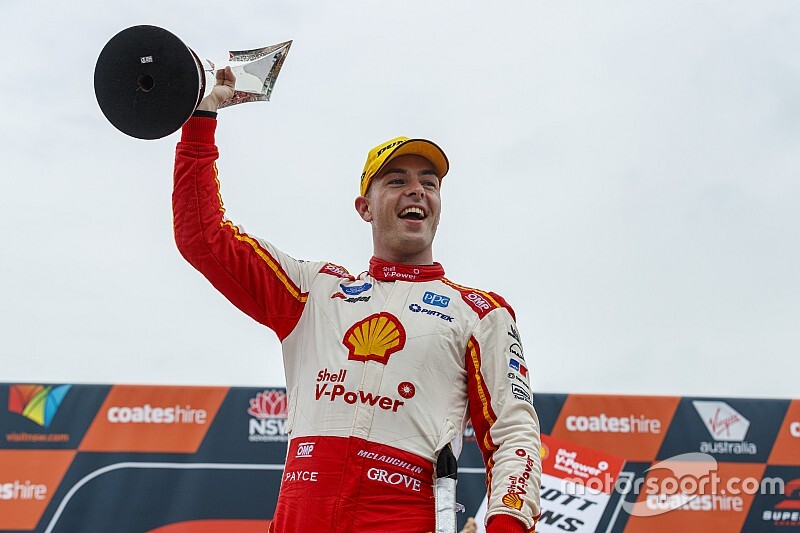 McLaughlin, who won both the Supercars title and the Bathurst 1000 last season, is one of four finalists for the ISPS Handa Sportsman of the Year, as well as one of 17 teams and athletes in the running for the supreme Halberg Award.

Others nominated for the supreme Halberg include successful national teams the Blackcaps (cricket) and the Silverferns (netball), as well as Women's Motocross World Champion Courtney Duncan.

The winners will be announced at the 57th ISPS Handa Halberg Awards on February 13.

“Scott is one of New Zealand’s biggest talents, his success in the Supercars during the 2019 season is absolutely unheard off, to win the championship, Bathurst and break the record for the most wins in a season ever is exceptional.

“We wish him all the best for the awards, we certainly believe he has all the right credentials for taking out the award.”

Formula 1 legend Denny Hulme and speedway star Ivan Mauger are the only motorsport personalities to have won the supreme Halberg Award, while Scott Dixon is a two-time winner of the Sportsman of the Year title.