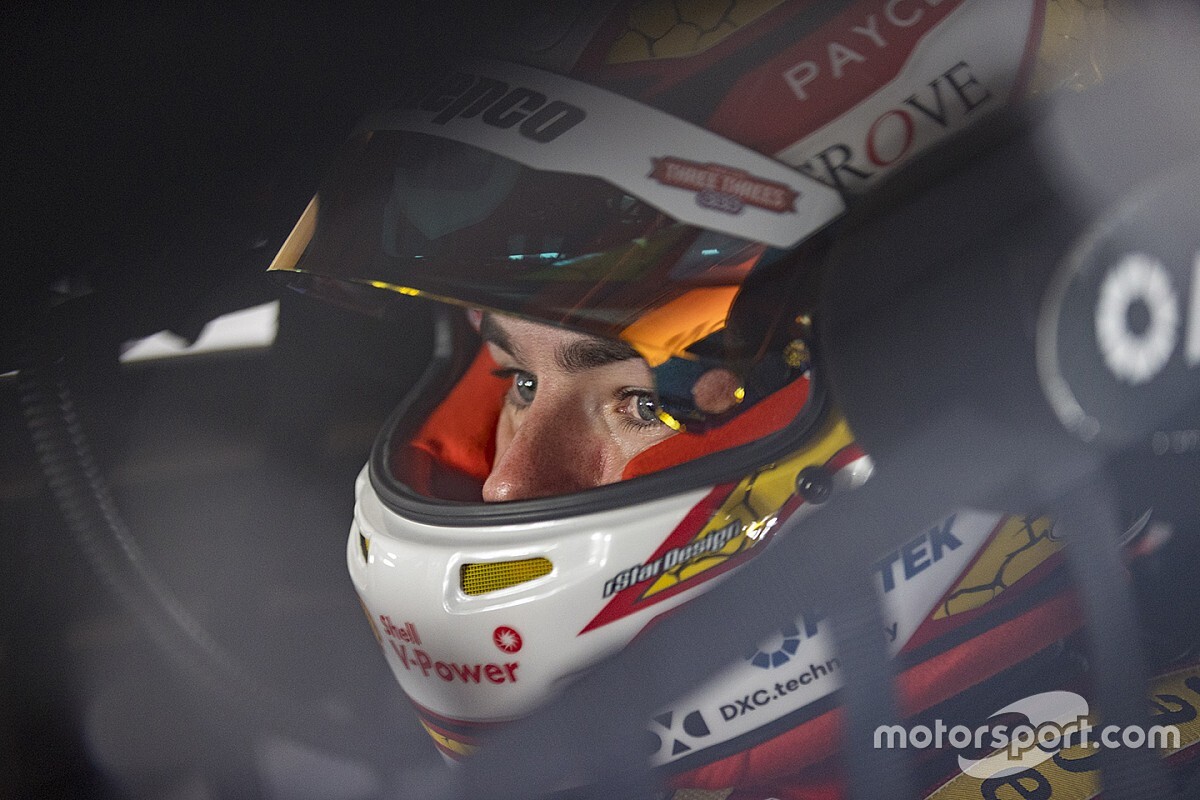 Scott McLaughlin says it was a "silly mistake" that cost him a Top 10 finish in the opening heat of the Darwin Triple Crown.

The runaway points leader crossed the line eighth in today's first Darwin race, however he was classified 20th due to a post-race 15-second penalty.

That was for a restart infringement after the first of two Safety Car periods, McLaughlin edging ahead of James Courtney, who was in front of him, before reaching the control line.

“It was just a silly mistake on my part," he said. "I just got excited. I had a run, I probably shouldn’t even be on the outside – looking back on it right now, I should have just taken the inside.

While Courtney did get back ahead of McLaughlin into Turn 1, McLaughlin says it wasn't through any attempt to redress the situation and avoid a penalty.

"To be honest I didn’t think about it until out of Turn 1 when I was on the outside," he said.

"I didn’t try to redress the situation. When I went into [Turn] 1 and I lost a spot to [Mark Winterbottom] and I thought ‘gee that would have been close with James’ and I sort of half twigged on that I completely forgot about the passing before the line situation.

"It was just an absolute rookie mistake, so yeah, didn’t try to redress, just completely forgot about it."

Remarkably, the bungle didn't leave much of a dent in McLaughlin's healthy points lead.

His closest rival Jamie Whincup crossed the line third, but was handed a 15-second penalty of his own for an unsafe release, which left him classified in 17th.

Had Whincup not had that penalty the gap would have been slashed to 51 points, however as it stands McLaughlin still has 101 points up his sleeve.

McLaughlin also still has both sets of soft tyres up his sleeve for tomorrow, those factors cushioning the blow of today's bad result.

"I think we had a pretty solid spot there, but overall we’ve lost six points to Jamie so we have sort of got away with one there," he said.

“You look at [Anton] De Pasquale, [James] Courtney and [Scott] Pye who were on the podium, they’re not really close to me in the championship. So overall we got a little bit lucky there in regards to other people’s misfortunes.

"But I am kicking myself for what happened."