McLaughlin calls on drivers: "We can be better role models"

Scott McLaughlin has challenged Supercars drivers to be "better role models" next season, after the season finale in Newcastle was overshadowed by off-track tension. 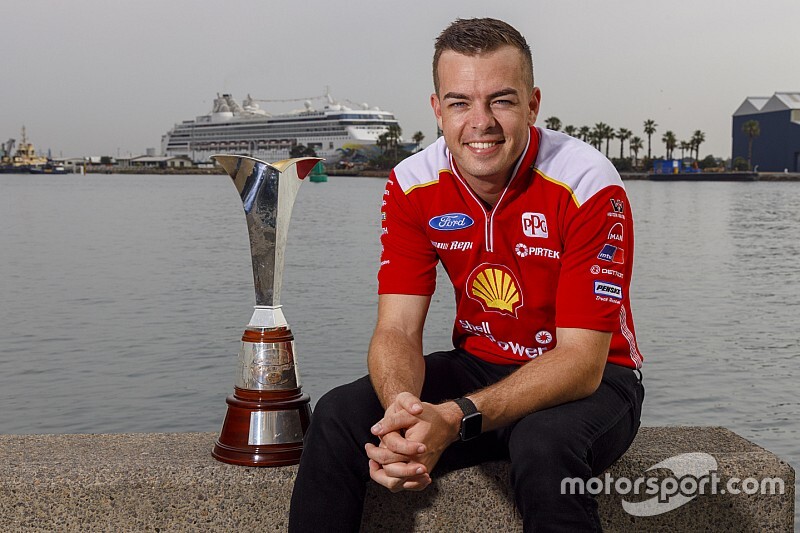 McLaughlin was officially declared the 2019 Supercars champion on Sunday evening, having come into the final round mathematically unbeatable.

But while his second consecutive title was already beyond doubt, there was plenty of drama across the Newcastle weekend as the fall-out for a controversial Bathurst 1000 continues – including a public spat with Scott Pye on Instagram and an alleged run-in with rivals during a drivers' briefing.

Reflecting on a turbulent end to a wildly-successful season, McLaughlin admits its taken its toll on both himself and his family.

He's also called on the wider Supercars driver group to have a "better perspective" next season and become stronger role models for young athletes.

“It’s been hard for me because Mum and Dad, [fiancé] Karly and my sister, they probably feel the pain more than I do and that’s not on,” he said.

“For me, I feel like we did a really good job, I feel like I drove the best I ever have but sometimes you can’t win with some people and you have just got to accept that.

“Unfortunately it is how it is in this sport – you just get used to it, but I just hope next year that all of us come into the sport with a better perspective.

“I feel like we can be better role models.

“Banter is great, we all do it, but I just hope we can come with a better perspective and just be professional for not only our sport and the younger drivers coming through, but also for other sports and athletes around the world.”

McLaughlin added that there has been an upside to the "hardest weeks" of his career: "For me as a person it has probably made me stronger, I guess.

“The last three weeks or four weeks, especially probably this week, it has been one of the hardest of my career just off-track-wise.

As much as he's looking forward to a break off the back of a difficult finish to the season, McLaughlin says he's already got on eye on fighting for a third straight title in 2020.

“I think you go through peaks and troughs throughout any championship year," he said.

“When you are winning, you are disappointing people, it’s just how it goes.

“For me, I’m definitely looking forward to the break more so because I’m getting married – but also I’m just excited to come back stronger next year.

“I think we can continue this trend and be right at the front again but sure, there’s going to be other people coming to the front especially with the shocks change and that sort of stuff.

"It’s going to be different."