Walkinshaw Andretti United has confirmed its first major partner for the 2020 Supercars season, with Mobil 1 continuing its co-naming rights deal with the Holden team. 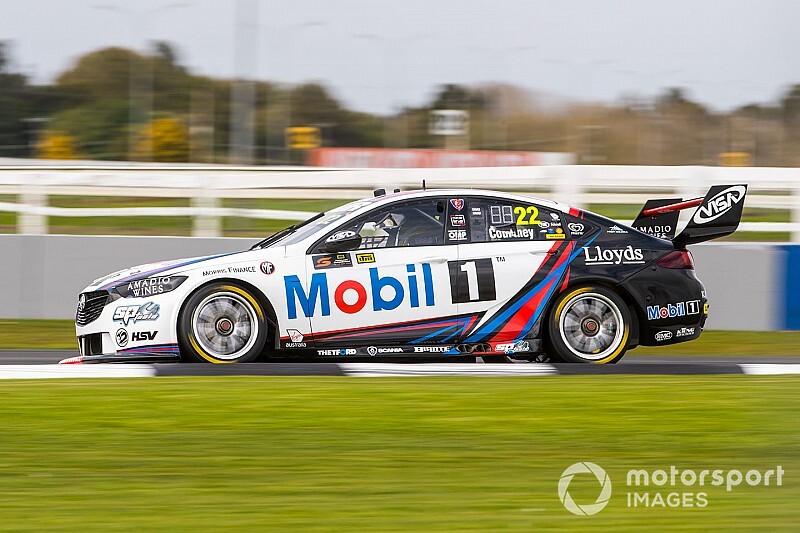 The continuation of the deal marks a 27-year relationship between Mobil 1 and WAU, stretching back to the Holden Racing Team era.

When the squad lost its factory Holden backing in 2017 Mobil 1 stepped up to its current co-naming rights status, and even took over major backing for the Pukekohe round last season after Mega Limited went into receivership.

According to the team this latest deal covers multiple years, with the Mobil 1 branding set to feature on the bonnets of both WAU Commodores.

“The loyalty and support Mobil 1 have shown us throughout the entire 27 years is something our team, and my family, are forever thankful for," said team director Ryan Walkinshaw.

“Their product, as the world’s leading synthetic oil is unquestionable, but it’s their loyalty and support that makes them the company they are.

“When people think of our team, they think Mobil 1; it’s an iconic relationship that rivals any in world motorsport, and we all look forward continuing our journey together for 2020 and beyond.”

WAU is set to field an all-new line-up this season, having lured superstar Chaz Mostert across from Ford squad Tickford Racing.

Super2 champ Bryce Fullwood is expected to fill the second seat, however that's yet to be made official by the team.