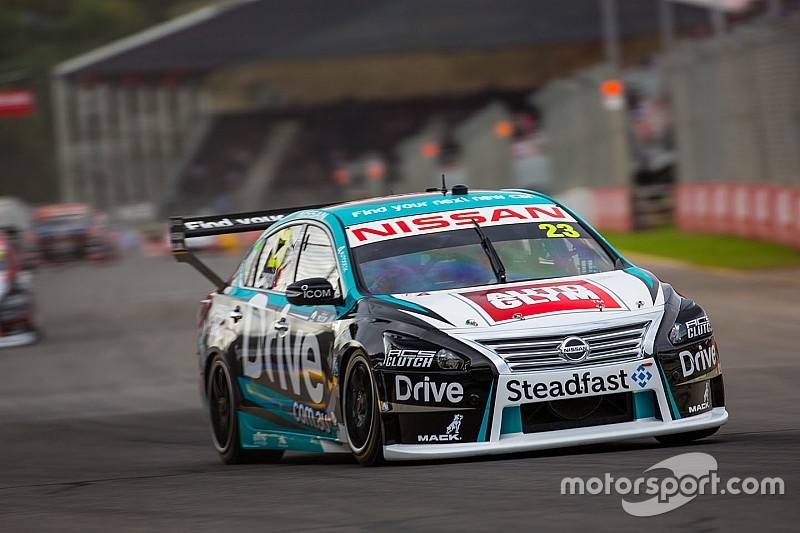 Teenager Rullo, who was a full-timer with LD Motorsport in 2017, has been paired with Simona de Silvestro, while Dean Fiore joins Michael Caruso in the #23 car for a fifth consecutive enduro campaign.

As reported by Motorsport.com, Aaren Russell has been drafted into the team alongside Andre Heimgartner as part of the Plus Fitness sponsorship deal.

However a knock-on effect from that is that David Wall has missed out on a return to Rick Kelly's #15 entry, with Jacobson set to partner the two-time Bathurst 1000 winner instead.

That means all three of the drivers running Nissans for MW Motorsport in the second-tier Super2 series – Rullo, Jacobson, and Fiore – have enduro seats in the factory-backed squad.

“Garry is already showing good speed with MW Motorsport, so he should be very handy in time for the enduros," said Kelly.

"His attitude to racing and wanting to be a part of the team will make him a huge asset. So it will be fun to see what we can achieve together.”

Rullo, meanwhile, is looking forward to a return to the main game, having made a splash as a 16-year-old debutant last year.

“I got my first taste of the enduros last year and see this year as an opportunity to demonstrate how much I’ve developed as a driver," he said.

"The Nissan is unique, but getting plenty of kilometres under my belt before the enduros will be a massive benefit to ensure we hit the ground running.”

There are now just two seats open on the grid for the Supercars endurance races, with Matt Stone Racing yet to name a driver alongside Todd Hazelwood, while Brad Jones Racing still has a spot open alongside Tim Blanchard.

In terms of high-profile co-drivers, Wall, Dale Wood, and Jason Bright are all still on the market.