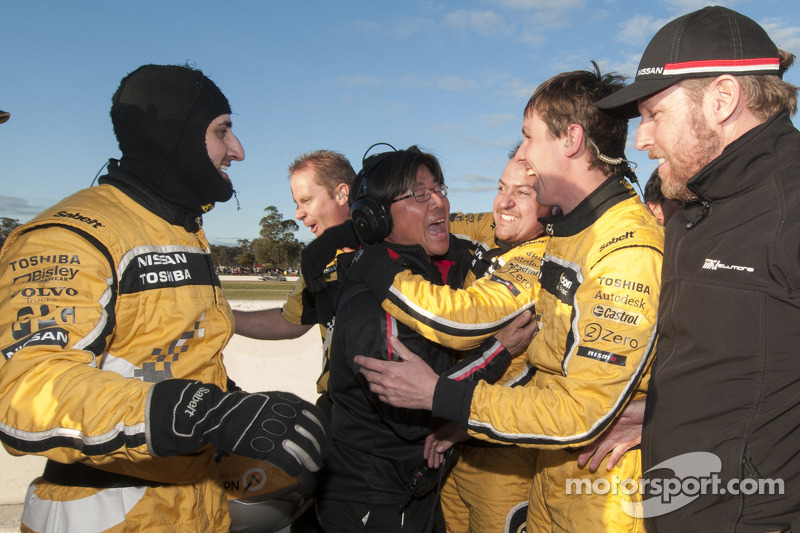 Nissan Motorsport has made a significant management change ahead of the 2014 V8 Supercars Championship.

Nissan Motorsport has made a significant management change ahead of the 2014 V8 Supercars Championship.

The factory Nissan team has secured the services of former championship winning race engineer Scott Sinclair who has been appointed General Manager, Racing Operations and will oversee the on-track competition operations of the team.

Sinclair, who was the race engineer for James Courtney in his 2010 championship year, will replace Rob Crawford following the veteran’s decision to return to his automotive repair business. 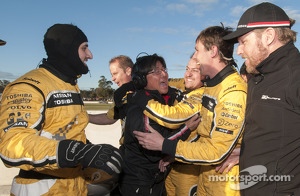 After winning the 2010 championship at Dick Johnson Racing, Sinclair followed Courtney’s switch to the Holden Racing Team in 2011. He occupied a number of different positions at the team, including leading the development of its Car of the Future program.

Sinclair’s desire to move into a broader management role made him the perfect candidate for the new role at Nissan Motorsport.

Nissan Motorsport team owner/driver Todd Kelly has welcomed Sinclair to the team, noting his appointment is part of the increasing development of young engineering talent taking on greater levels of team management responsibility.

The first time the V8 Supercars will be on track this year will be at Sydney Motorsport Park for the official pre-season test on February 15.

"Qualified engineering guys like Scott are very process and quality driven in their work disciplines. We are all confident Scott will lift the bar for us in all aspects of our team’s racing and competition function,” said Todd Kelly.

“Scott will work closely with Craig’s engineering group and at the same time provide fresh young leadership for our car crews.”

“I’m looking forward to the challenge of my new role at Nissan Motorsport,” said Scott Sinclair.

“I feel that Nissan is an emerging force in the sport and I’m excited about being part of the next phase of its success.

“Todd and Rick Kelly have put together a very strong team and the facility at Braeside is state of the art. I really can’t wait to get into the new role.”