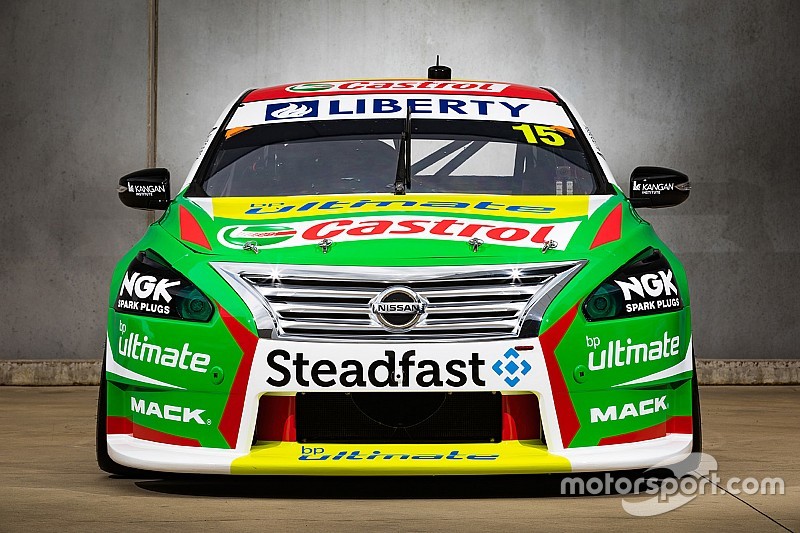 Kelly Racing is trialling both an engine upgrade and the updated aero package on the Nissan Altima at today's Phillip Island test.

Team owner and technical leader Todd Kelly confirmed to Motorsport.com that a busy programme will include chasing aero balance thanks to their being less drag with the updated Gurney flap, working on linear spring solutions now twin units are banned, and trialling an upgrade on the Nissan V8 engine.

"It's only the [aero] changes that we spoke about earlier, but it's potentially shifted the balance quite a bit with a little bit less drag," he said.

"So it's taking a little bit to work out where the car is, especially at a track like this.

"There's also the springs, we've got to get our heads around setting that up, and we've had another crack at an engine upgrade as well."

Kelly could also make a comeback in the driver's seat at today's test.

The Bathurst 1000 winner stepped down from full-time driving at the end of the 2017 season, but is set to cut come laps in an Altima in a bid to better understand the changes that have been made to the cars over the past 12 months.

However he'll only do it if the team can stick to its strict programme and not run behind time.

"With all of the things we've improved and changed on the cars, it'd be good to be able to feel that," he said.

"There's not many people in my position get to be involved in all of that, and then feel it first hand. It's made a good difference over the years. So it'd be good."

When asked if it could lead to a racing return for the long-distance events later in the season, Kelly neither confirmed or denied if it was on the cards.

Dana Racing Team Has Been Quite Busy