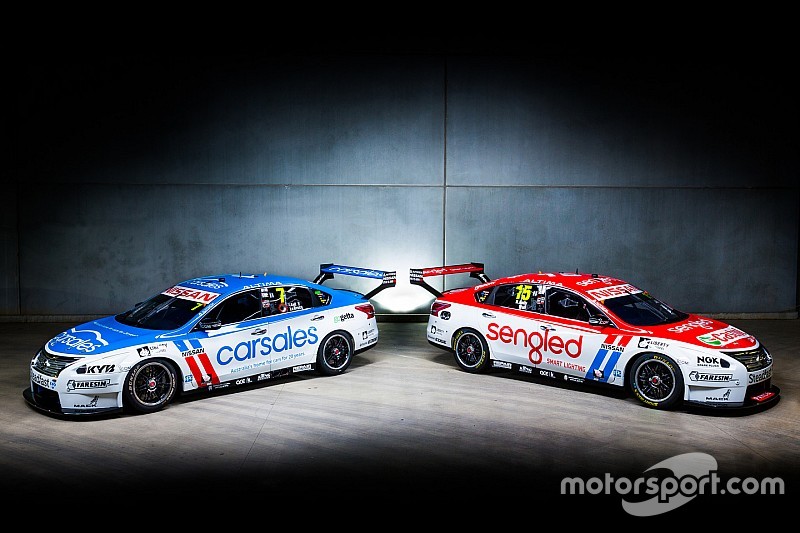 The brothers have taken inspiration from the BRE Datsuns that enjoyed significant success in the US in the early 1970s, with well-known designer Pete Brock at the helm of the Datsun factory team.

The two Altima Supercars will run contrasting versions of the throwback livery at the retro round, which kicks off the season of endurance.

“The colours of the car are really iconic and really capture the spirit of the retro round,” said Rick Kelly.

“There’s been a lot to celebrate in terms of Nissan’s racing history in Australia, but this year we decided to look abroad and to their domination of American road racing in the early ‘70s.

“We’re all familiar with Australia’s Peter Brock, but America’s Pete Brock ran fast Nissans in the ‘60s and ‘70s to great success. So it’s fun to share this history with everyone.”

The Nissan squad is set to hold its pre-enduros test at Winton this Wednesday with all four cars, while Michael Caruso will be on-track at Phillip Island tomorrow for a Dunlop tyre test.