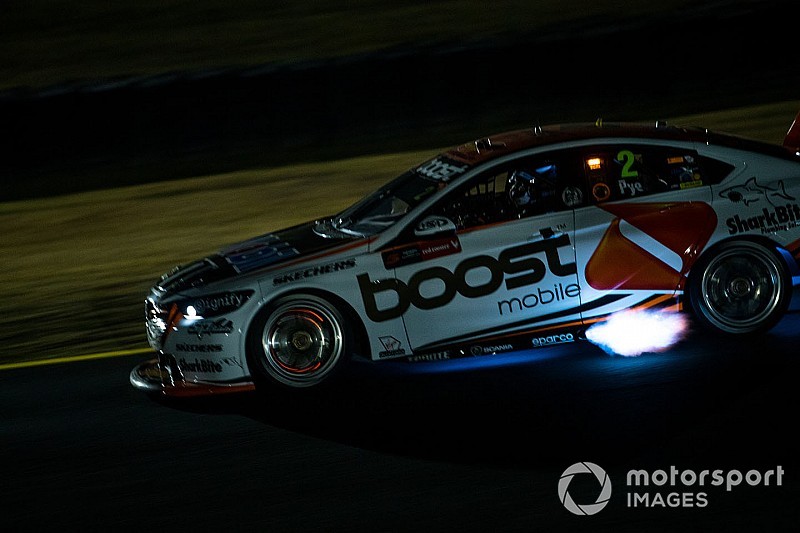 The schedule for the first Perth SuperNight round under lights has been locked in by Supercars.

Barbagallo Wanneroo Raceway is set to stage a pair of Supercars races under lights on the first weekend in May, a first for the category in Western Australia.

With a two-hour time difference between the west and east coasts complicating scheduling, Supercars has now settled on a timetable for the event.

Saturday's schedule sees practice and qualifying at 1:05pm and 2:50pm local respectively, before an 83-lap race kicking off at 6:35pm local time.

The SuperNight concept was trialled at Sydney Motorsport Park last year, before being shifted to Perth for the 2019 season.

SMP is expected to return to the schedule in 2020 with a summer twilight round, which could even open the season at the end of January.