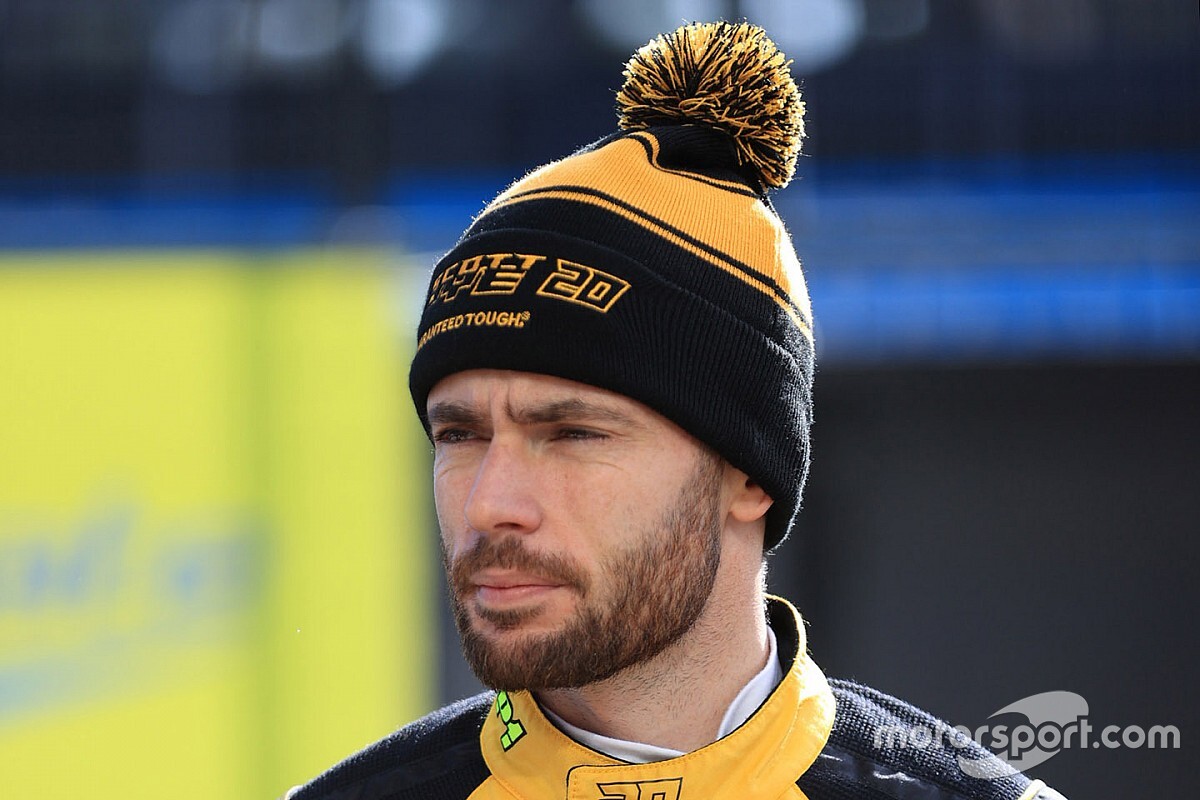 Supercars driver Scott Pye has been hospitalised with an infection following a mountain bike crash.

The Team 18 driver came off his mountain bike while training in Queensland several days ago, a cut on his left knee among his relatively minor injuries.

However he's now been hospitalised due to an infection in the cut, Pye facing an overnight stay thanks to a course of antibiotics.

In a short video posted on Facebook he said he expected to discharged tomorrow, which means the injury shouldn't affect the upcoming double-header in Darwin.

"I've found myself in hospital," he said in the video.

"I fell off my bike a couple of days ago and I've got an infection in my knee. I'm going to be here for the next day, I would say, just until my antibiotics are done. And then I'll be released."