Scott Pye will miss this afternoon's second Supercars practice session in Newcastle after being hospitalised due to illness. 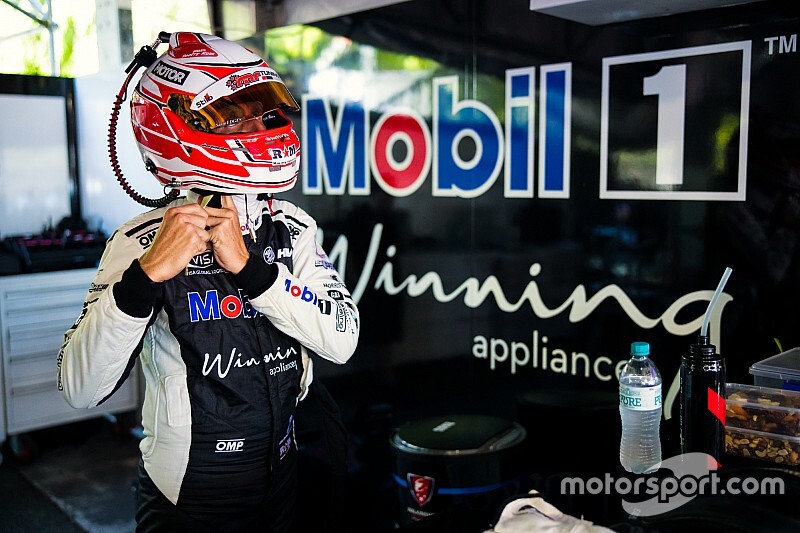 Pye did manage to get through this morning's first session, and even suggested afterwards that he should be fine to continue for the remainder of the weekend.

However his condition deteriorated after the session, necessitating a trip to hospital for further treatment.

Luff, who was already in Newcastle to race in the Toyota 86 series, will drive the #2 WAU Holden in the upcoming practice.

"Scott Pye has been taken to a local private hospital for further checks and treatment," read a statement from Supercars medical delegate Dr Carl Le.

"Following P1, Scott became feverish and unwell necessitating a medical review. The plan is to give him optimum treatment to ensure that he is fit to race on the weekend."