Team 18 has pulled the covers off the Indigenous Round livery that Scott Pye will carry for the Darwin Triple Crown.

Pye will sport this new look for both the Darwin and Townsville Supercars events that will take place this and next month.

Darwin is now officially the Indigenous Round for Supercars, following the lead of the major Australian football codes, with teams required to run a First Nations-themed livery.

Pye's Indigenous livery was designed by Debbie Thaiday from Mackay as part of a collaboration with Indigenous rugby league team GH United.

GH United exists in honour of Mackay women Gail Hine and Grace Hoffman, who both passed away from a brain aneurysm in 2009.

The artwork used for the Pye livery is based on raising awareness for brain aneurysms with the main features a butterfly on the roof, which represents Hine, and a turtle that represents Hoffman.

“We recently designed the supporter shirts for the GH United rugby league team for the annual Mackay Indigenous Rugby League Carnival, and we’ve replicated this story of GH United in the indigenous livery for the Nulon Racing team," said Thaiday.

“My husband is a cousin of Grace and Gail and we’ve been a part of GH United since it started in 2010.

“It’s awesome to see our artwork on a Supercar and I can't wait to see the car racing on track in Townsville, it’s a very proud moment to represent the story of GH and I know the family are very excited as well."

The Darwin Triple Crown kicks off at Hidden Valley this Friday. 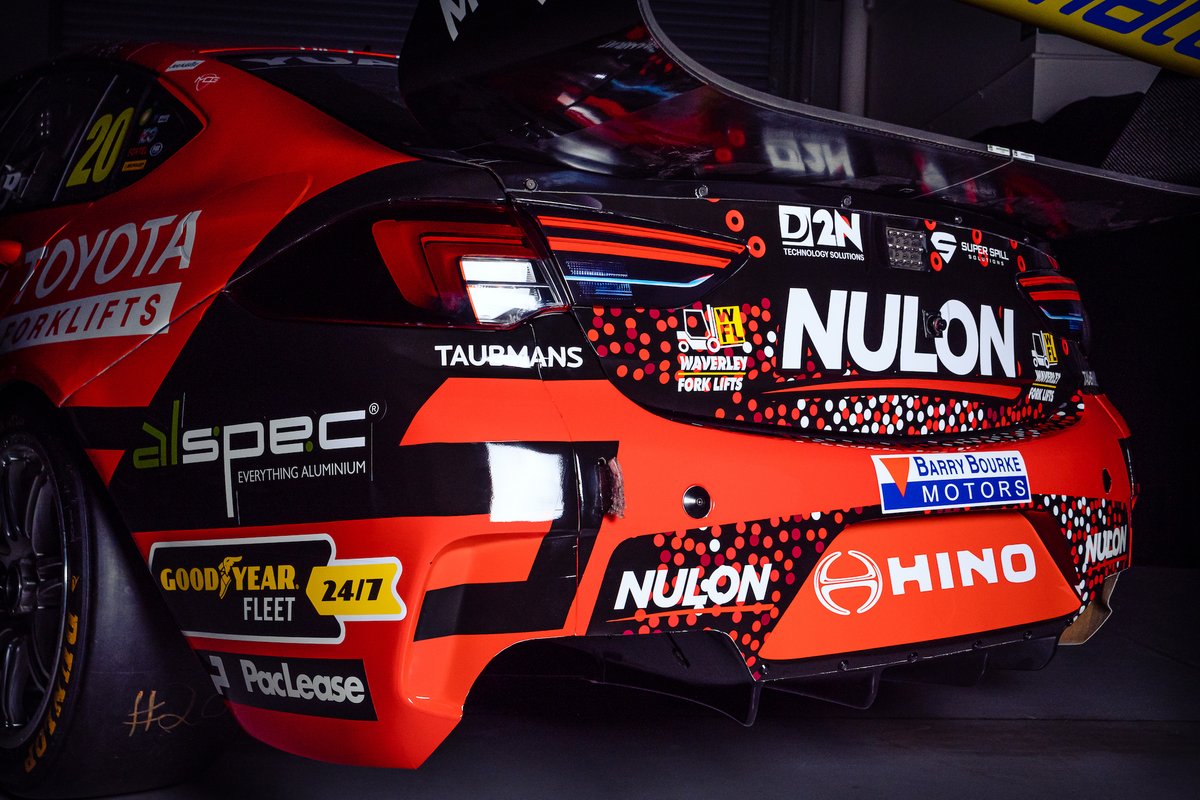 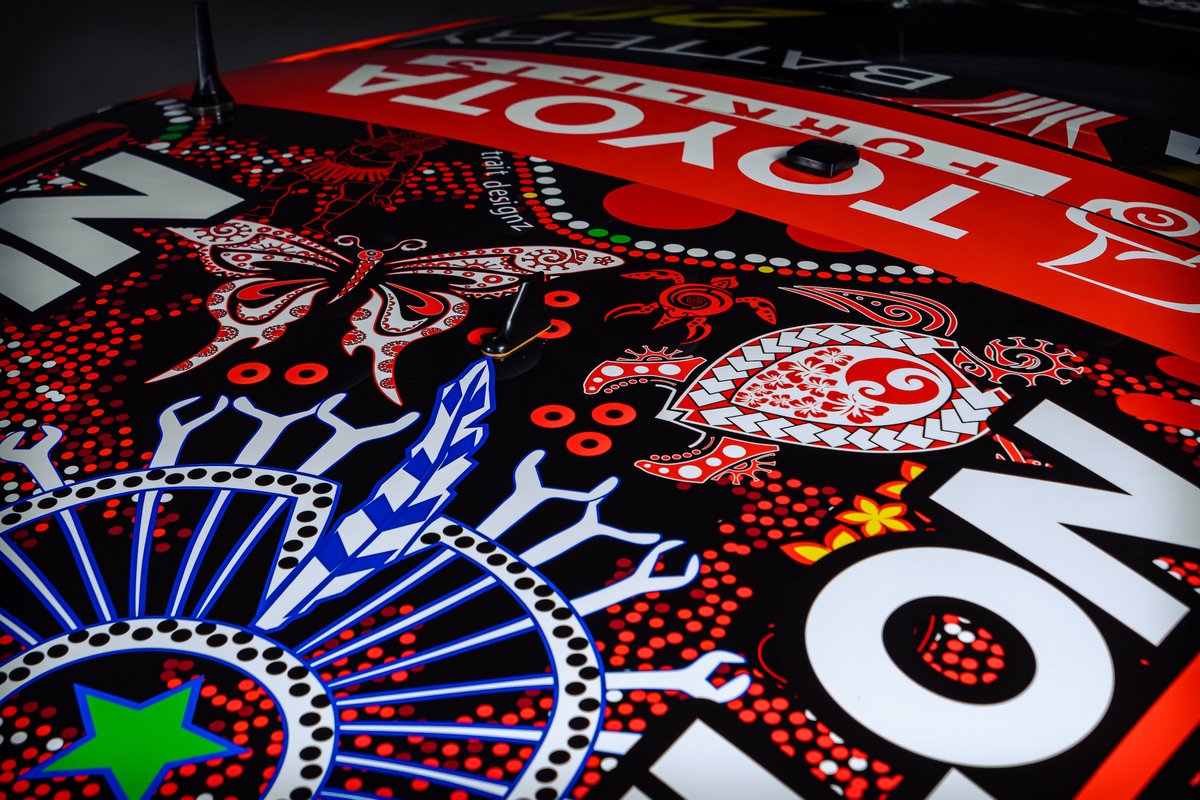 How Pye plans to save his Supercars season

Nineties throwback for DJR at Bathurst

Dick Johnson Racing is throwing it back to 1998 with a special livery for the Bathurst 1000.

Freshly-crowned Trans Am champion Nathan Herne is hoping to forge a new path to Supercars.