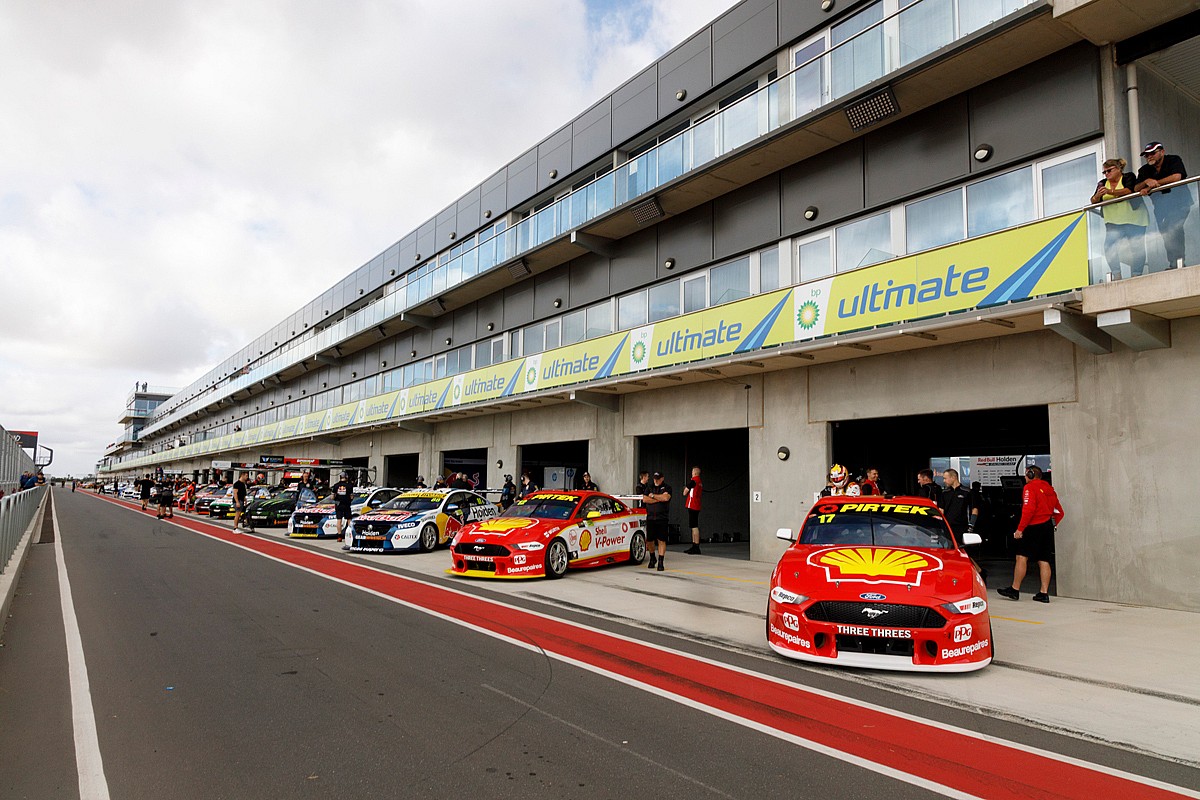 The paint brushes have been working overtime in the weeks leading up to the 2020 Supercars season-opener in Adelaide – which means it's time to name our pre-season livery champion.

Looks are subjective, which is what makes livery launch season a wonderful time to argue with your mates. Some like black wheels, some – like me – hate them. Some want big and bright, others prefer subtle and simply. Some like pineapple on pizza, wait, that's a seperate debate...

Anyway, to celebrate the impending start of the 2020 Supercars I decided, at the severe risk of upsetting some hard-working graphic designers, to rank the liveries based on my personal opinion.

In reverse order, here we go.

This one just misses the mark in my opinion. The black wheels don't help. 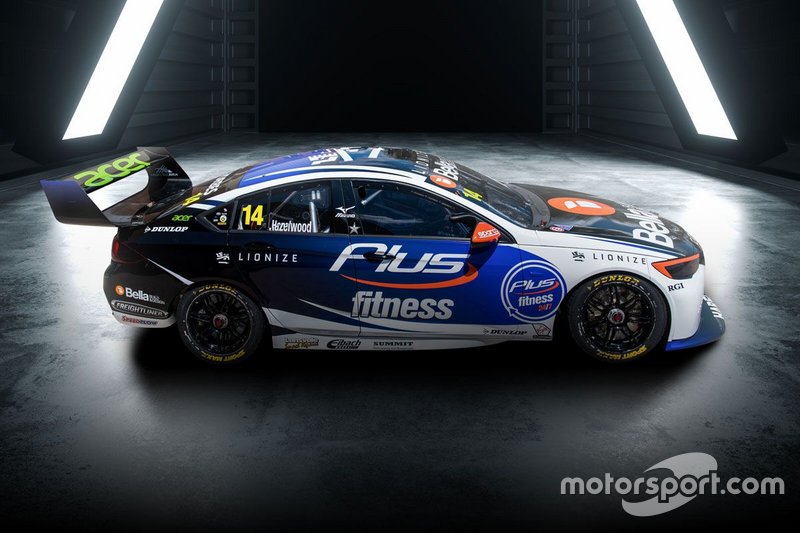 This one is just a tough sell. So many considerations in terms of colours and branding, so little racing car. It's never going to be pretty, but it's also hard to miss on track. 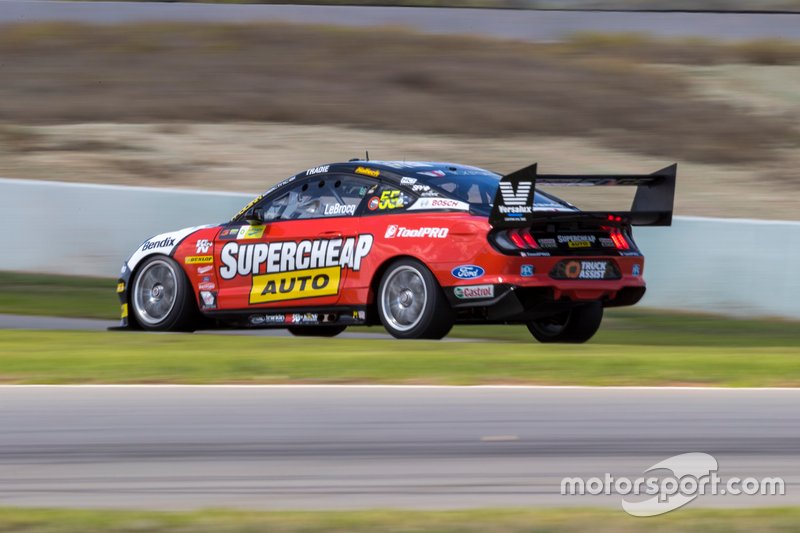 This isn't offensive by any stretch of the imagination, but loses points because the white-and-red version was so much better. Black wheels, too. 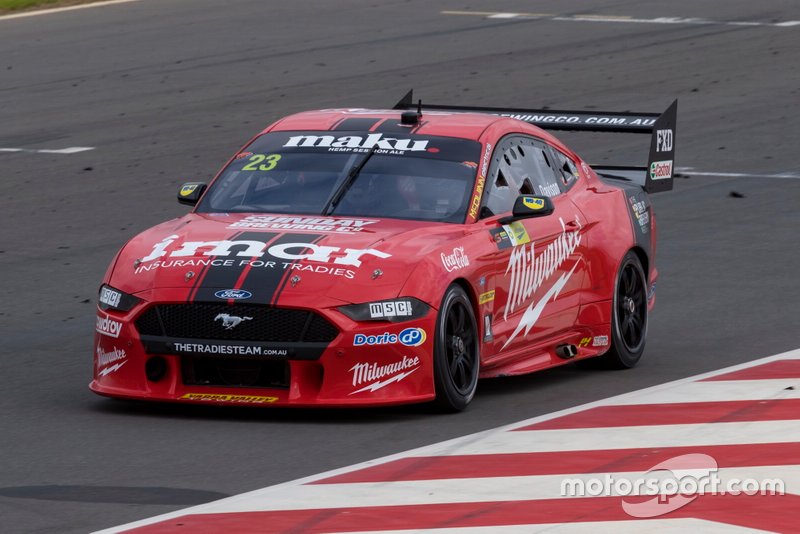 Clean and simple, very clear branding, but just lacks a little... something. 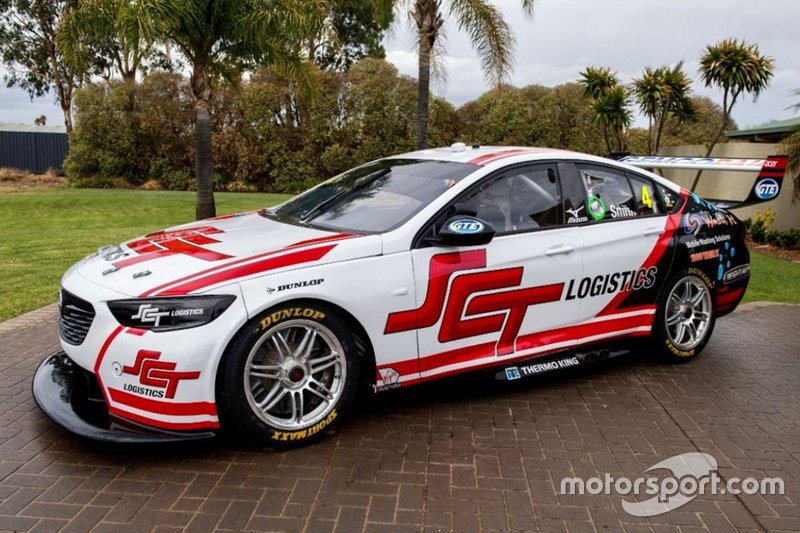 I'm not sold on the grey. The 2019 Tekno Truck Assist car looked pretty sharp, perhaps that would have been a better direction to go in. 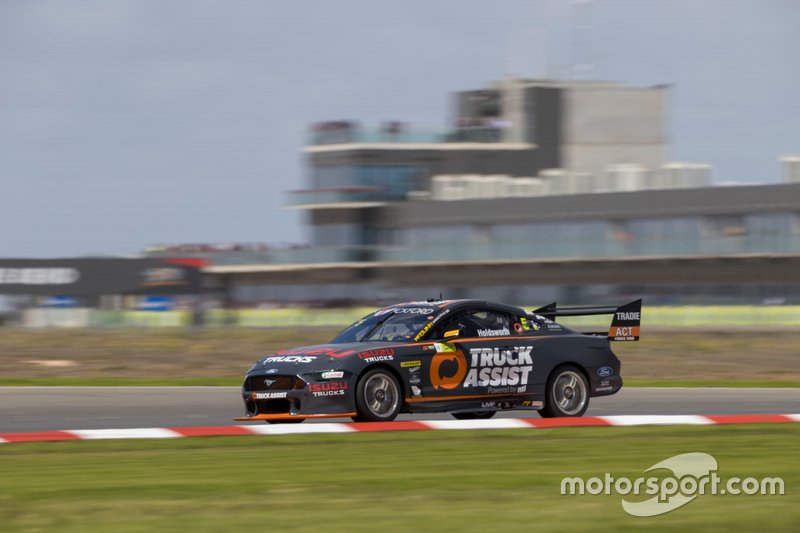 Busy, but, like the Supercheap car, will definitely stand out. 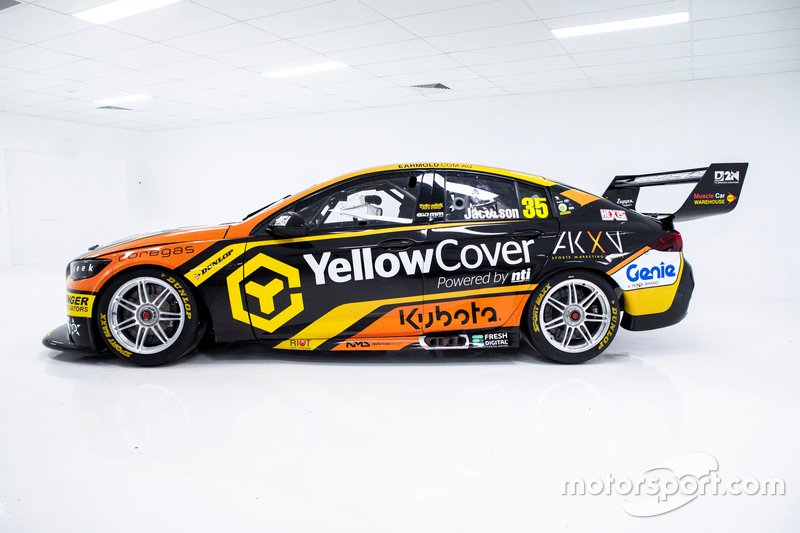 This is a tough one to rank. The Mobil look is iconic, but given it's a one-off it's hard to have it too high on the list. 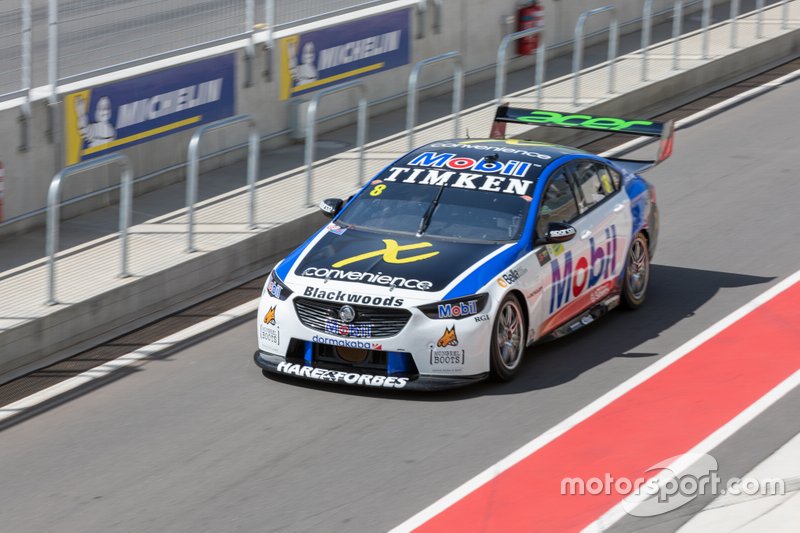 Black and gold is cool, no doubt about it. But I fear this might not stand out in the pack. 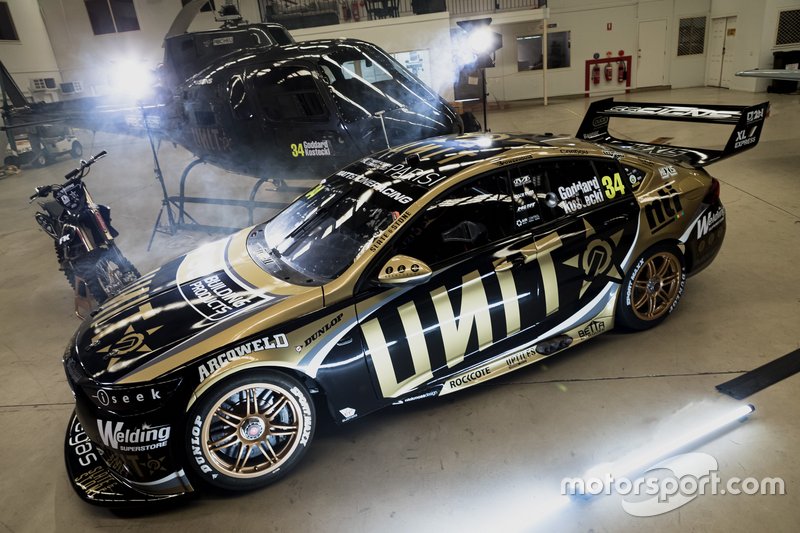 It's still bizarre how little detail on the Coke deal has been released by the team. But, as simple as it is, it's a cool look. 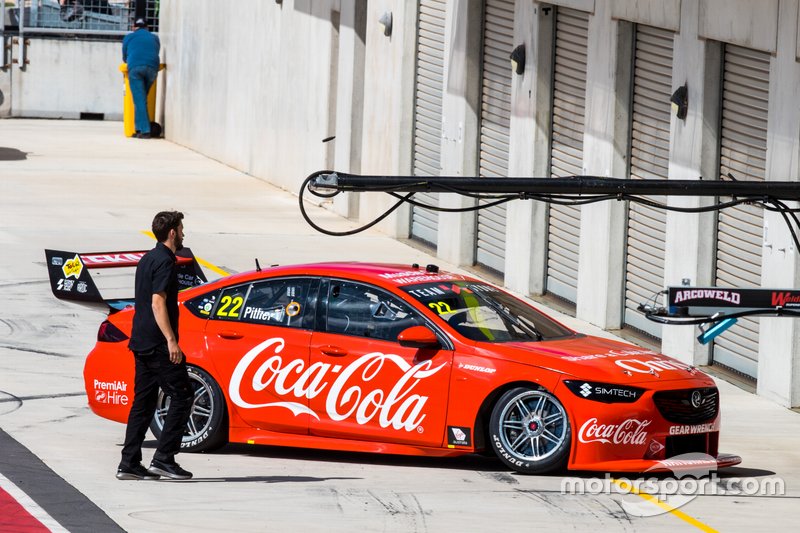 In launch spec, with black wheels, I wasn't sure. But the silver wheels in race trim make a big difference. Would love a little more yellow on the roof. 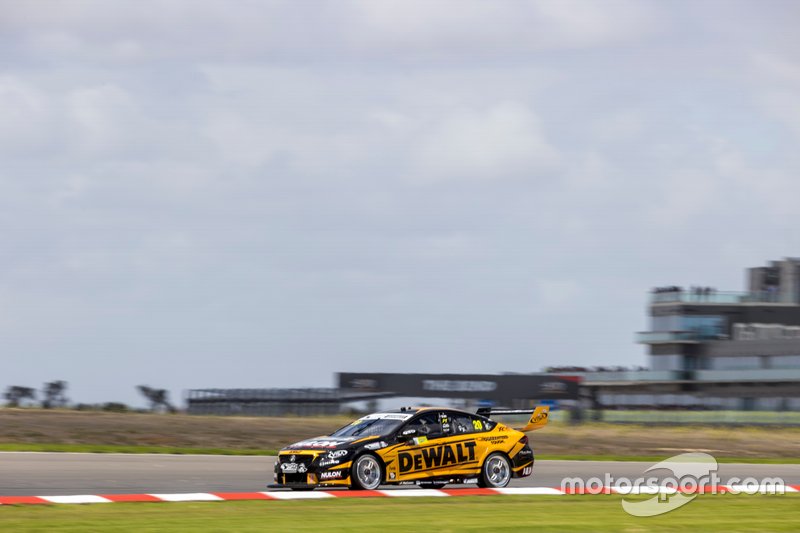 I slightly preferred the 2019 version of this look, but by no means a disaster. 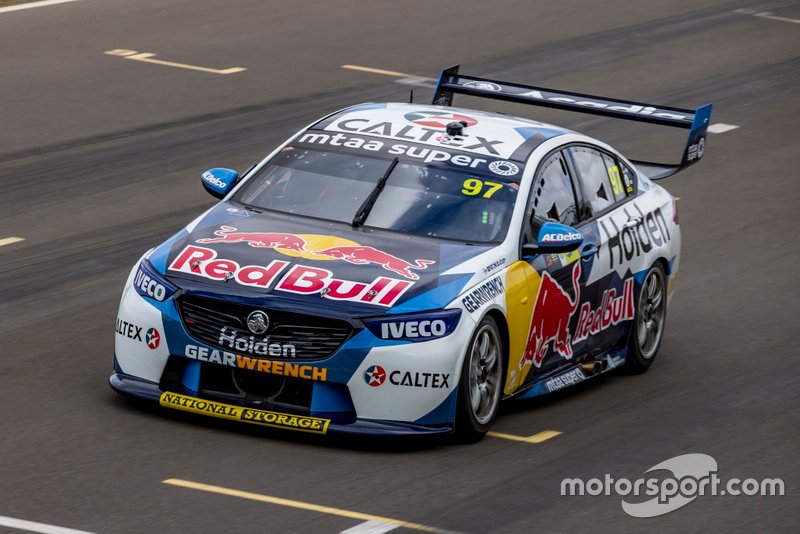 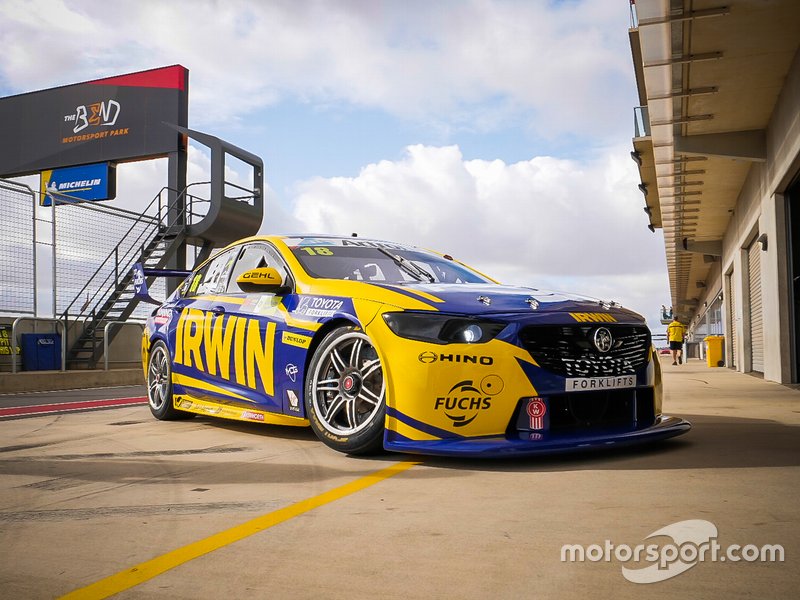 These guys and girls cop a bit of heat for not changing the livery, but to me it's unwarranted. Liveries become iconic through both success and longevity. It's a cool look, long may it continue. 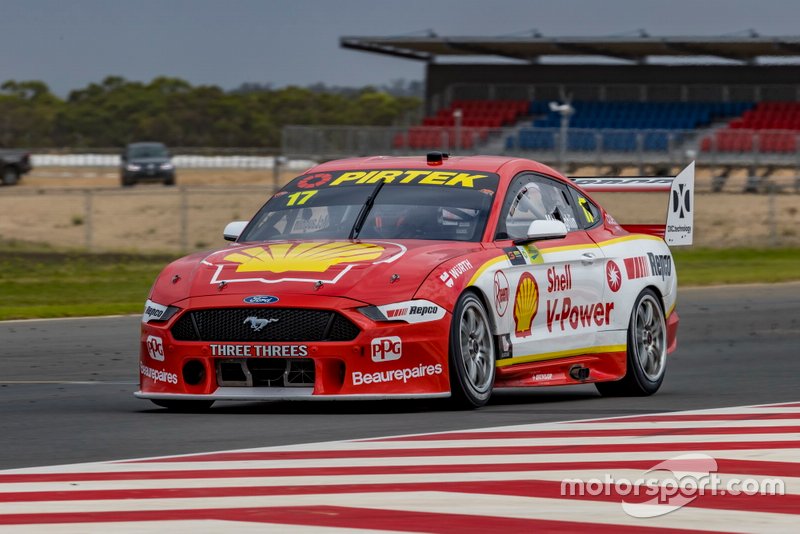 Probably the most controversial take here. A lot of the social media reaction has been negative, but, for some weird reason, I kinda like these cars. Extra points for looking for consistency despite two sponsors with very different branding. 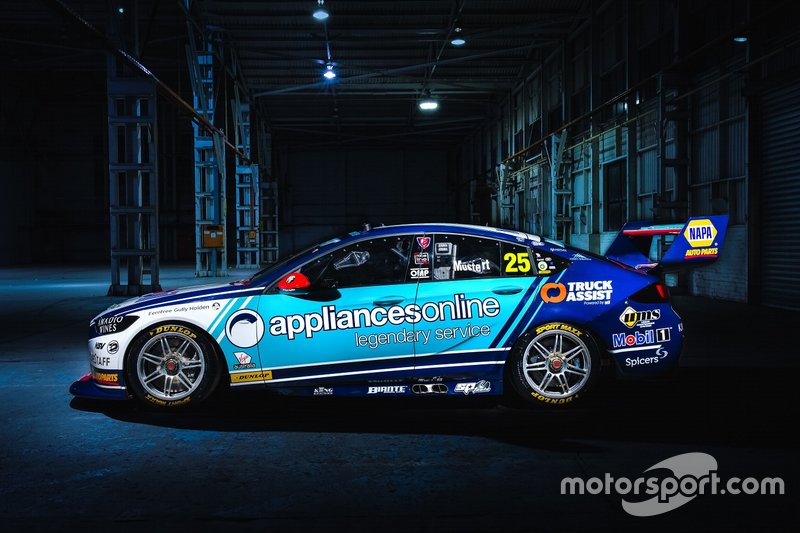 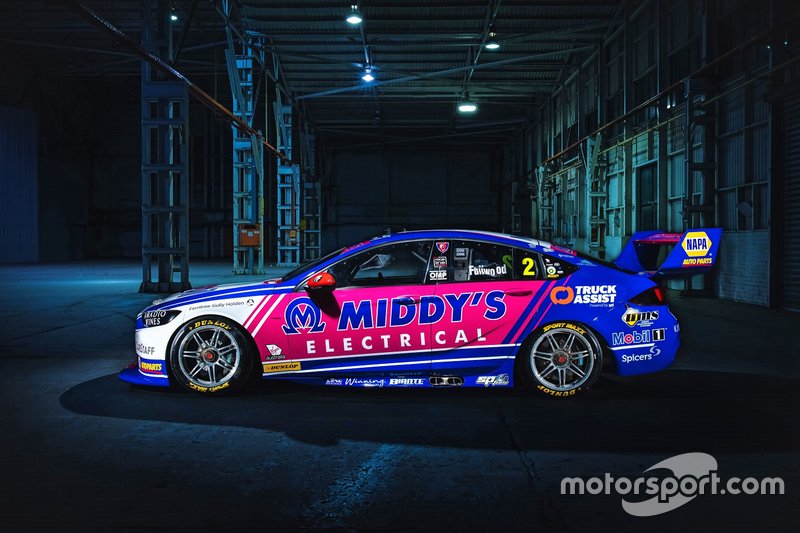 The CoolDrive car consistently flies under the radar when it comes to its livery. 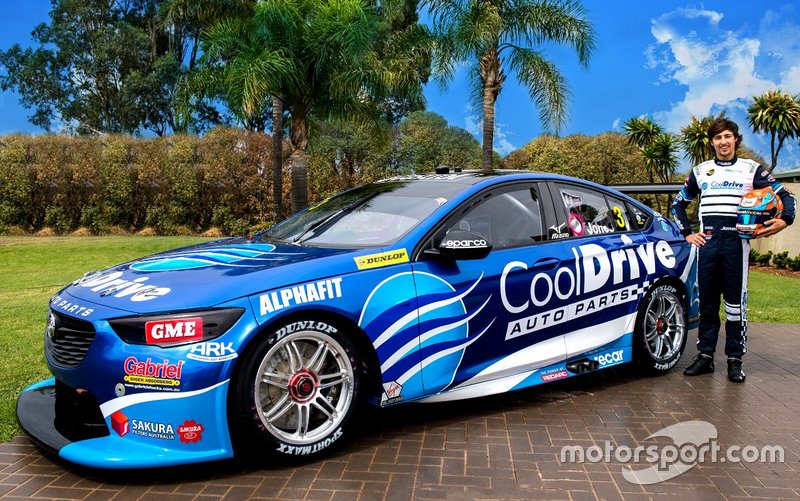 This thing just looks cool, simple as that. The green grill is a nice touch too. In this very specific case black wheels are forgiven. 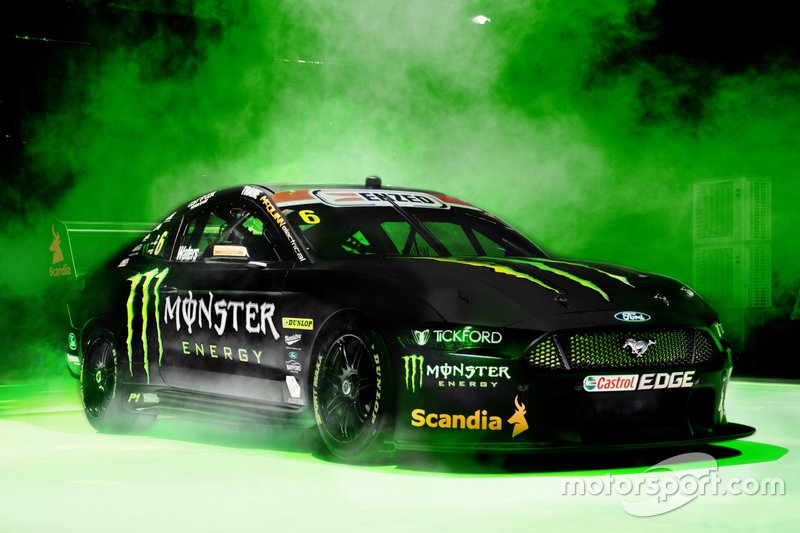 I'm always a sucker for a Castrol livery. Thumbs up to KR for ditching the black wheels that were on the launch car. 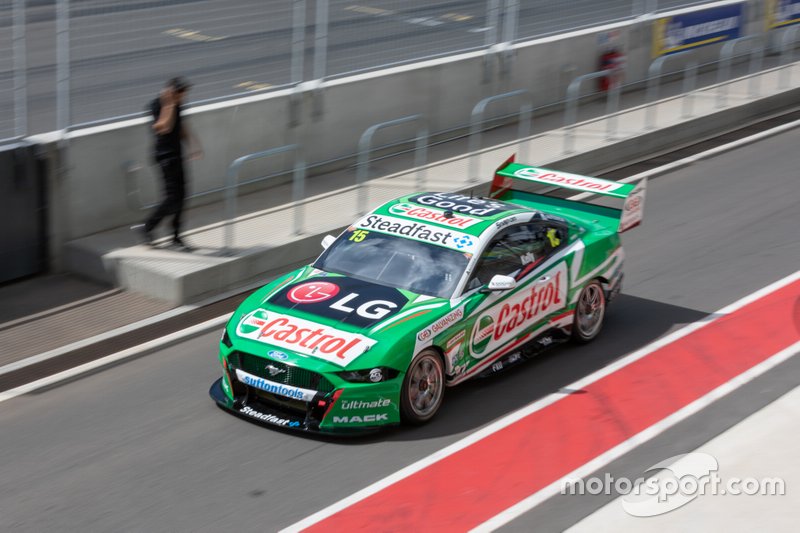 You could argue it's a little busy, but I just feel like it works. Would have loved the 2019 Bathurst look to be made permanent, though. 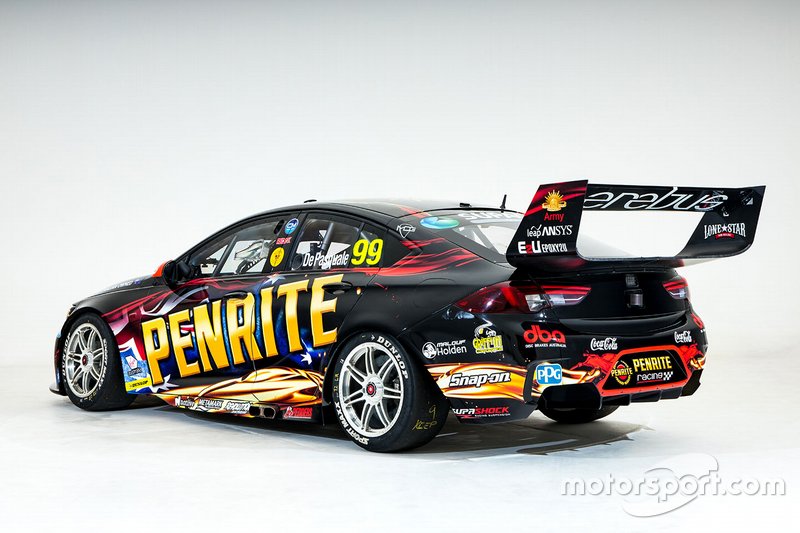 The champ. Rocketed up the charts when it rolled out on silver rims at The Bend. 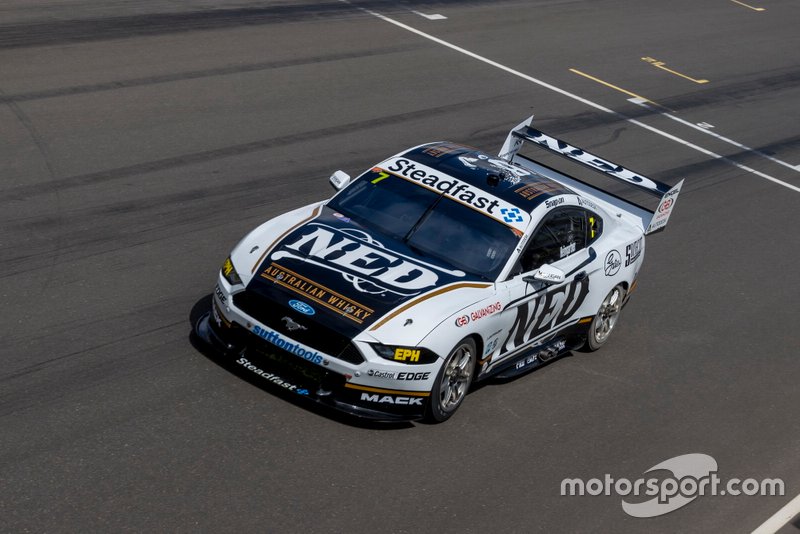