Triple Eight has confirmed that it has retained both its factory Holden backing and its Red Bull naming rights sponsorship deal for the next two seasons. 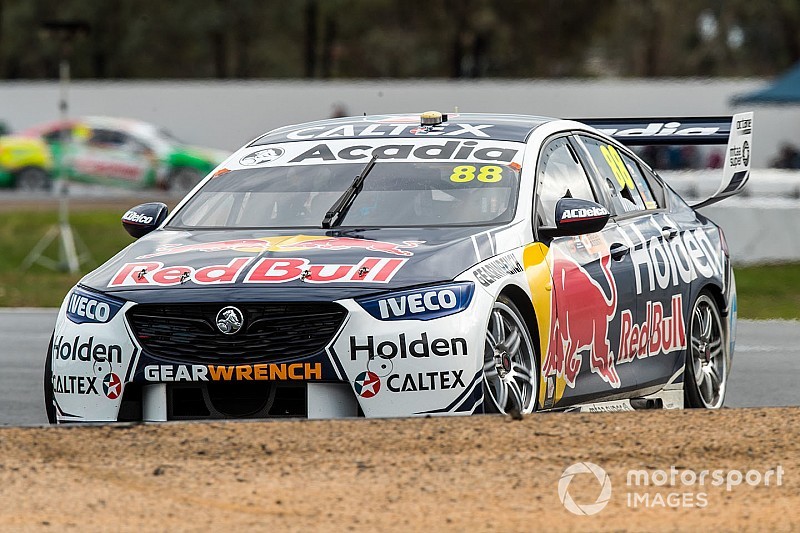 The fresh Holden deal means T8 will continue to field the manufacturer's factory Supercars entries until at least the end of 2021.

It ends a period of uncertainty over the future of Holden's factory programme, thanks to struggling car sales in a sluggish Australian new car market.

"Red Bull and Holden have both confirmed that they’re extending their partnership for another two years with us,” team part-owner Jess Dane told the Trackside TV programme.

“So the Red Bull Holden Racing Team will be on the grid as you see it until at least the end of 2021, which is fantastic.”