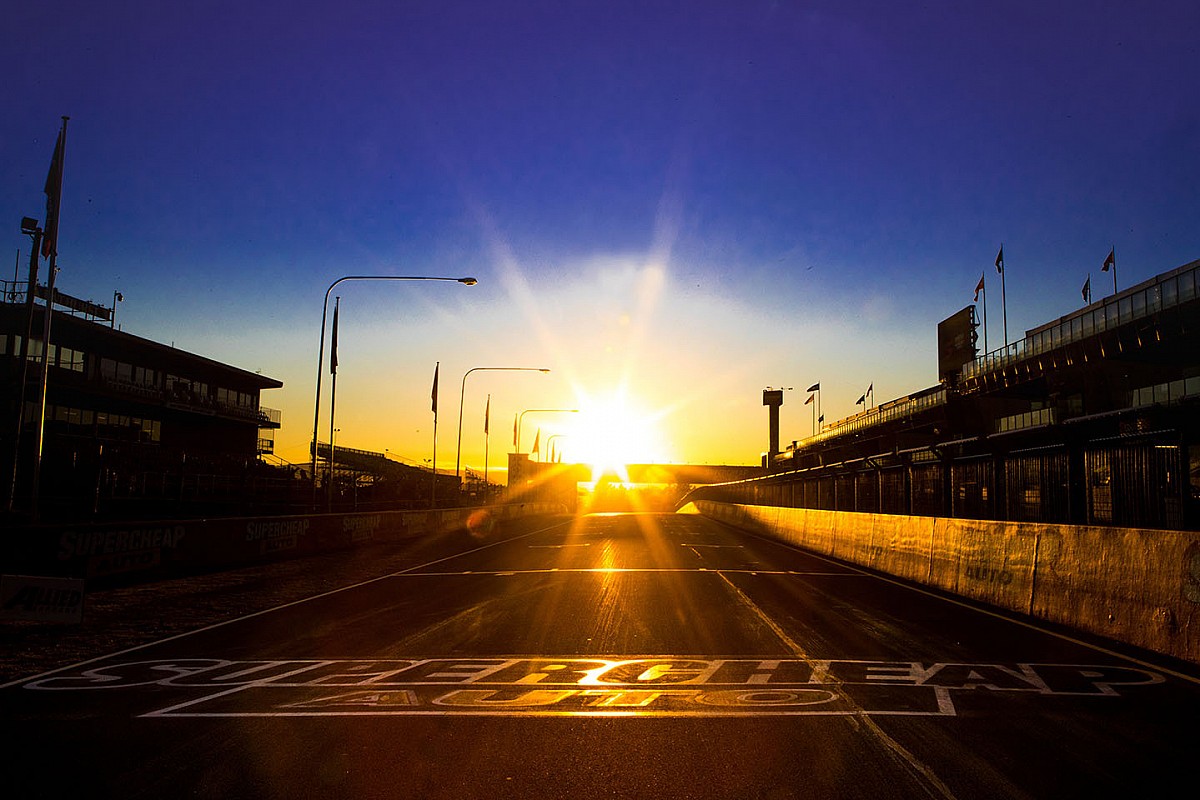 Supercars has confirmed that Repco will be the naming rights sponsor of the Bathurst 1000 from 2021 onwards.

News of the change in primary backer first broke yesterday, a disgruntled Supercheap Auto boss leaking the information to News Limited after failing to secure a new deal.

The event has been known as the Supercheap Auto Bathurst 1000 since 2005.

Supercars has now confirmed the Repco deal, the rival automotive parts and accessories retailer inking a five-year agreement that will kick off in 2021.

It will join a number of commercial arrangements already in place with both Supercars itself and front-running team DJR Team Penske.

There is also speculation that Repco will take over from the embattled Virgin Australia as the title sponsor of the series.

For now, however, only the Bathurst deal is locked in.

“We are delighted to welcome one of Australian motorsport’s most recognisable and premium brands as our naming rights partner of our marquee event from 2021,” said Supercars CEO Sean Seamer.

“Having a partner who wants to celebrate this iconic Australian event as much as we do is great news for our sport and an event which is broadcast to around 298 million homes in 90 countries.

“Having such a prestigious brand behind us is testament Repco’s ongoing support for the category.

“We appreciate Supercheap Auto’s tenure and look forward to working with them again in October on what will be the 16th year of our partnership at the Great Race.”

Repco Australia's executive general manager Wayne Bryant added: “It’s two iconic brands in one amazing partnership. Repco has a long history in motorsport and so, aligning with Australia’s most famous race was an opportunity we couldn’t pass up."

Repco was founded in Victoria in 1922, and does indeed have a storied motorsport history, including partnering with Jack Brabham to win the 1966 World Championship with a Repco V8 engine.

The brand is no longer Australian-owned, however; it has been under the control of American-based Genuine Parts Company since 2013.

Shootout cut from 15 to 10 for Townsville