Supercars committed to retro round concept

Supercars is committed to its retro round concept, and could even make throwback liveries compulsory in the future. 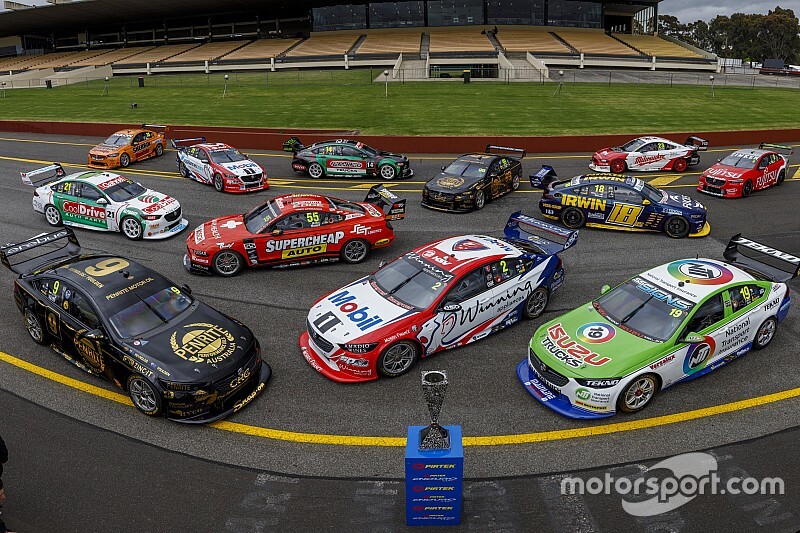 The category has used its annual appearance at Sandown as a retro-themed event for the past five years, encouraging teams to get into the old-school spirit with liveries, uniform changes and more.

At no point has the concept been fully embraced by pitlane, however, with the take-up fluctuating from year-to-year.

At last weekend's Sandown 500 there were just 12 cars running retro liveries, sparking debate as to whether the old-school theme has a future.

But, with Sandown set to lose its enduro status next year, Supercars CEO Sean Seamer says the category is committed to the retro cause to ensure the round retains its character.

"We like the retro round, we think it works for Sandown," said Seamer.

"We want each of our events to have its own unique character, and we think retro works really well for this track and the history of this track and Melbourne.

"We’re already starting to talk about what we want to do and what we might want to make, and we’ll involve the teams into those discussions.

"But, we won’t land anywhere until we’ve done a proper debrief on what next year should look like."

When asked if making retro liveries compulsory for Sandown is an option Seamer added: "It’s something that’s under discussion."

One issue is the Bathurst 1000. As the jewel in the Supercars crown, there have been cases where teams and sponsors have preferred to invest in a one-off livery at Mount Panorama rather than Sandown.

The most recent example is Triple Eight this year, its factory-backed Holdens sporting retro paint at Bathurst, but not Sandown.

Seamer says he won't force teams away from running one-off liveries outside of Sandown, his preference to work with them on improving the retro round concept.

"Obviously we've got to consult the teams," he said.

"They do different things with their liveries for different commitments for their commercial partners throughout the year, and that’s absolutely their prerogative. We’re not going to dictate that.

"But, we need to have a conversation with them about how we best make the retro round work, and that’s we will do."