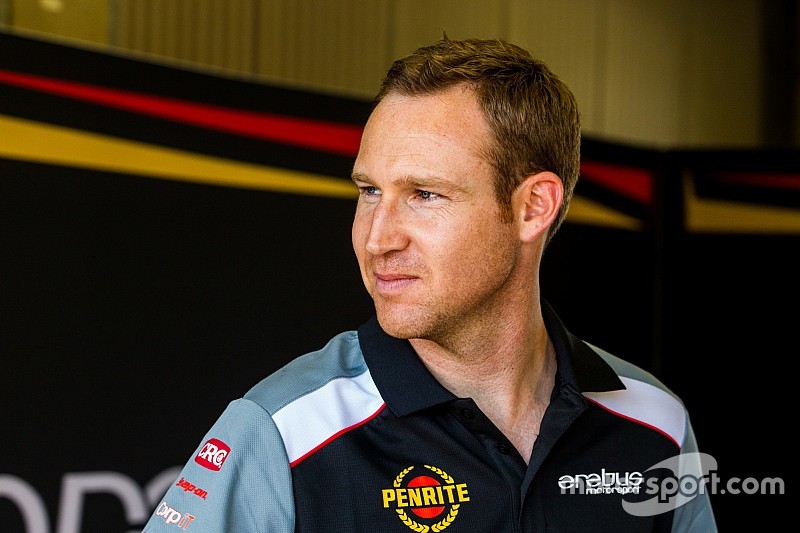 Having been linked to a number of other teams as talks with Erebus dragged on, Reynolds has now finally re-committed to the front-running Holden squad.

It's a huge commitment, too, the 34-year-old inking a new deal that will keep him at the team until at least 2029.

"I’m rapt to re-sign with Erebus Motorsport, and this is something very special to me and the team,” Reynolds said.

“It gives me good security and I can concentrate on my job and doing the best for my team.

“You do long-term deals with long-term people and I’m here for the long haul. I am going to stay for as long as I can."

Reynolds reckons he never seriously contemplated leaving Erebus, despite that interest from elsewhere in the paddock.

“I never thought about leaving, it was just figuring out what we were signing, and I have found the best home for me," he said.

“We have gone from strength to strength and grown to be one of the best teams in pitlane, so we’re going to continue to do that and move forward.”

Reynolds moved to the Erebus squad back in 2016, off the back of his split with Tickord Racing.

The team was at that point based in Queensland and running the mostly-uncompetitive Mercedes package.

However Reynolds never raced the E-Class, Erebus shifting to Holden hardware and moving its Supercars programme to its Melbourne workshop on the eve of the 2016 season.

The team has since become one of the sport's top teams, Reynolds bagging four wins, including the 2017 Bathurst 1000, along the way.

"Confirming David will remain with us for the long-term is great news, and something we are really proud of,” Erebus CEO Barry Ryan said.

“Both Erebus and Dave believe in each other. We can feel a sense of security simply based on the length of the term and the commitment shown.

“Dave has brilliant driving skills, but he’s also brought a very calm nature to our team which can be very important in sometimes stressful sports, like motorsport.

“We have achieved a lot together, but at the same time still feel we have so much more to prove.”

Anton De Pasquale is also locked in for next season.