Reynolds on Bathurst heartbreak: 'My body gave up'

David Reynolds has been left devastated by the leg cramps that cost him a shot at winning back-to-back Bathurst 1000 titles. 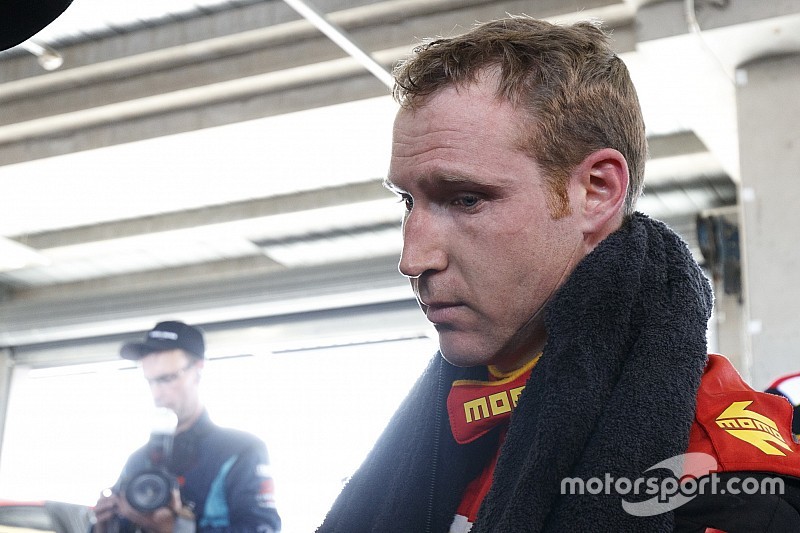 Reynolds and co-driver Luke Youlden were in control of the race until the Lap 135 mark, at which point Reynolds – midway through a triple stint – began to cramp in his legs.

He lost enough pace to let eventual winner Craig Lowndes into the lead, before letting his foot slip off the clutch during his final stop which resulted in a drive-through penalty.

That meant second turned into seventh, before Reynolds was ultimately forced to hand over to Youlden for the final handful of laps.

They were classified 14th.

“I’m so, so devastated," said Reynolds.

"We had the fastest car all day and then my leg was cramping, big time.

“When Lowndes passed me I was at 50 per cent throttle, I couldn’t tell if I was on the brake or on the throttle.

“I’ve never had that before in anything I’ve ever driven, it was just bizarre.

“Probably the first 15 laps, I wasn’t mentally there, I was just lost and then my body gave up after that.

“I’m just so disappointed for everyone involved. We had the best car, I just can’t believe it.”