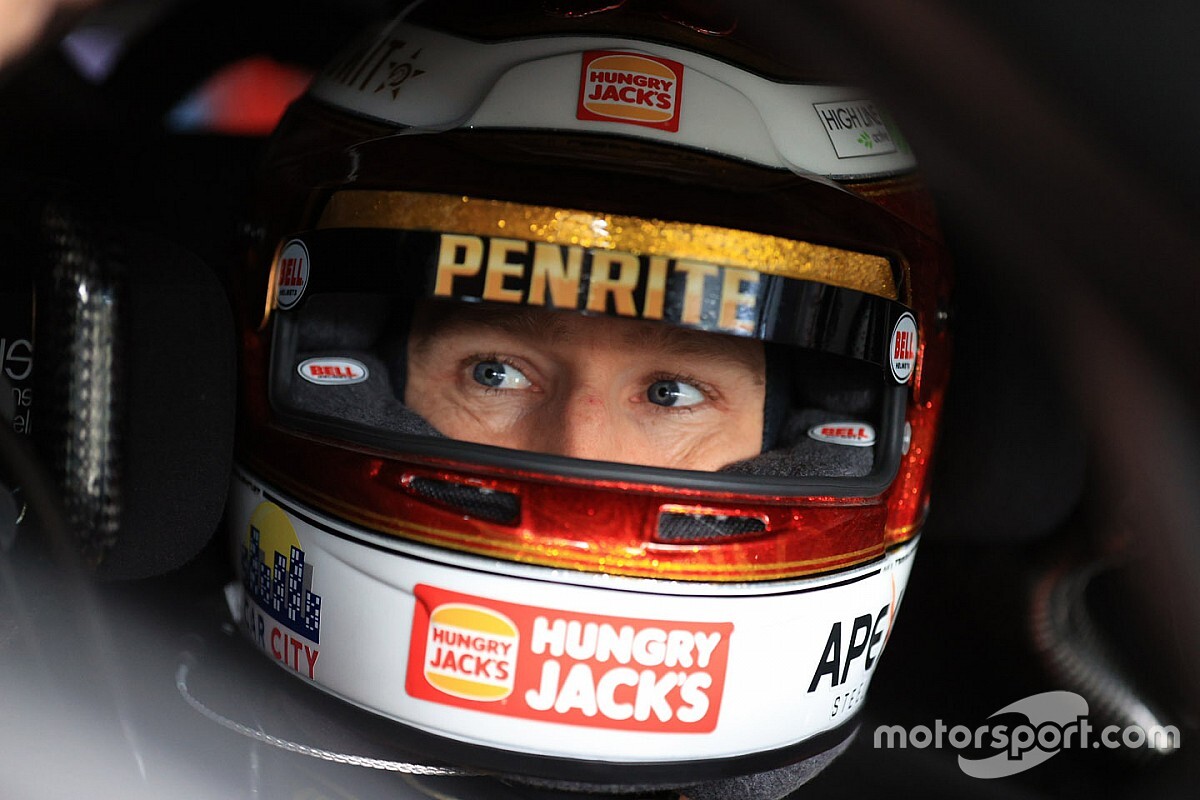 David Reynolds says he and other Supercars team staff were told to steer clear of a high-profile boxing bout in Townsville last week.

The Far North Queensland city hosted a super welterweight bout between Tim Tszyu and Jeff Horn last Wednesday, which was billed as the most anticipated all-Australian match-ups in recent history.

That coincided with Supercars personnel arriving in Townsville ahead of the opening leg of the double-header, with some, including drivers, planning on being in the 16,000-strong crowd for the fight.

However, with Supercars operating under its own strict COVID-19 protocols as it looks to get its 2020 season wrapped up by mid-October, the series barred anybody involved from attending.

Reynolds, who had picked up tickets for ringside seats right before learning that he couldn't attend, was disappointed with the decision.

"I had tickets to go to the fight, ringside tickets," he said on the latest episode of the Below the Bonnet podcast.

"Heaps of people from Supercars had good tickets to go. And Supercars sent an email that day, as I picked up my tickets, five minutes after I got my ringside tickets, [saying] 'anybody from Supercars is unable to attend mass gatherings, especially the boxing'.

"None of it makes sense. Then you go to the large gathering at the pub and watch it. It just makes no sense. But you have to be seen to be doing the right thing, especially as a sporting code."

Supercars is not the only sporting body in Australia choosing to operate under COVID-19 protocols that go beyond state government restrictions. And breaches of hub protocols by sportspeople have been making headlines since the major codes resumed over the past few months.

Examples include an AFL player who was stood down for the rest of the season after his girlfriend snuck into his team's biosecure hub in Perth, and an AFL coach that copped a $50,000 fine for playing tennis with someone outside of his club's 'bubble'.

Bubble breaches have also yielded a number of NRL coaches fines and so-called 'COVID holds' which require 14 days away from their respective teams.