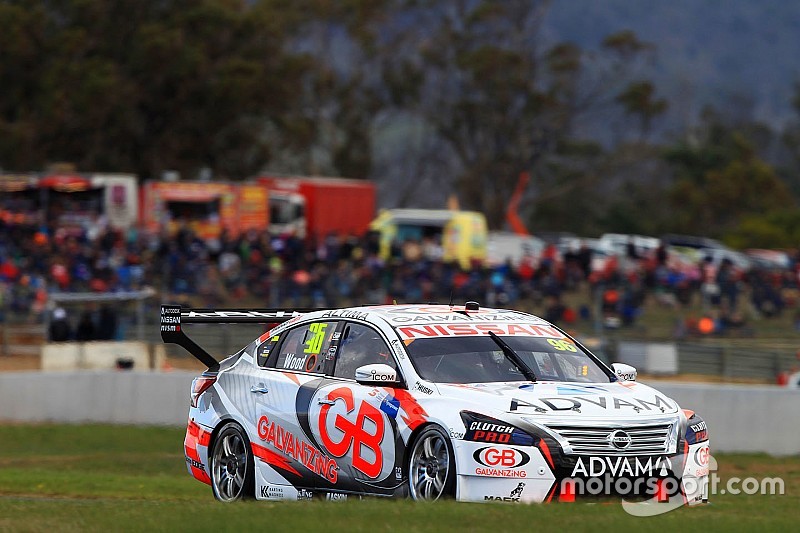 “Dale is experienced in V8 Supercars as a Development Series Champion, there’s obviously no lack of talent there,” said Russell.

“This year is my fourth year with Nissan Motorsport, so I understand the chassis very well and I can bring along my knowledge of the car and the trend of the car over a race weekend at these three important races.”

According to Wood, who joined Nissan from Brad Jones Racing at the beginning of this season, Russell’s experience with the Altima platform was a decisive factor in the signing.

“Dave has a lot of experience in the Nissan, arguably more than myself at the moment, so I think it’ll be a good fit”, said Wood.

“He’s a really good, fun guy to have around. There’s no doubt that Dave is a fast guy, you regularly see him up near the top pace-wise of the co-drivers. It’s good that we’ve got him in the car.

“I think the cars will be particularly strong at the likes of Bathurst and the Gold Coast. Looking at previous years we probably haven’t been as strong as Sandown but I think that the soft tyre will really help us there. And I think the cars have good race pace and look after their tyres well, which are both great traits for the enduros.”

Holdsworth planning on re-signing with Team 18