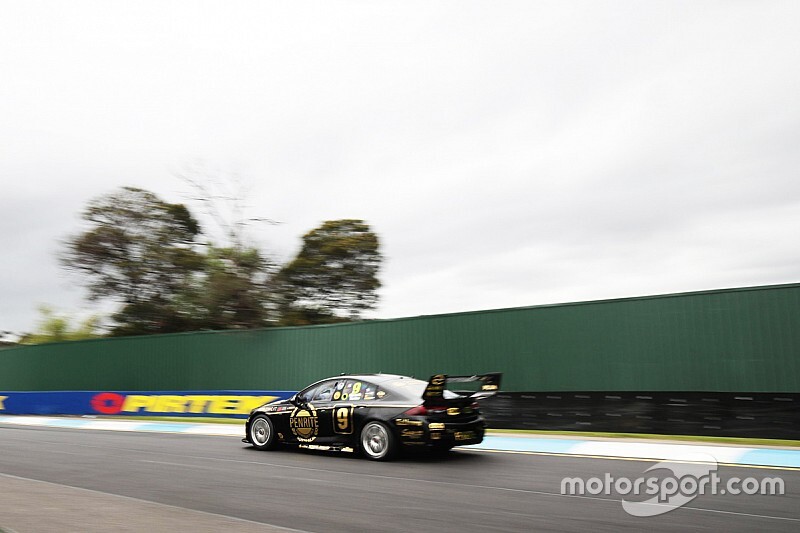 Resurfacing work was always going to leave Jamie Whincup's existing record, a 1m07.838s, under threat, Garth Tander getting within a couple of tenths during this morning's co-driver session.

Reynolds then lowered the benchmark in the first primary driver practice session, the Erebus star now the record holder with a 1m07.777s.

He's not expecting to have it for long, though, Reynolds hinting that he didn't run green tyres during that 30-minute hit-out.

"Until people start putting new tyres on, who knows where everyone’s at?

“Obviously with the resurfacing around the track, it’s very, very grippy, in some spots, not all – so it’s going to be interesting.”

Anton De Pasquale made it an Erebus one-two in that session, just 0.11s behind his teammate, followed by Scott McLaughlin.

Chaz Mostert was fourth quickest despite ending the session in the Turn 9 gravel, teammate Lee Holdsworth fifth and Shane van Gisbergen best of the Triple Eight cars in sixth.