Sandown could lose its two-driver enduro format in 2020, as Supercars confirms it is in talks with The Bend Motorsport Park about a new long-distance race. 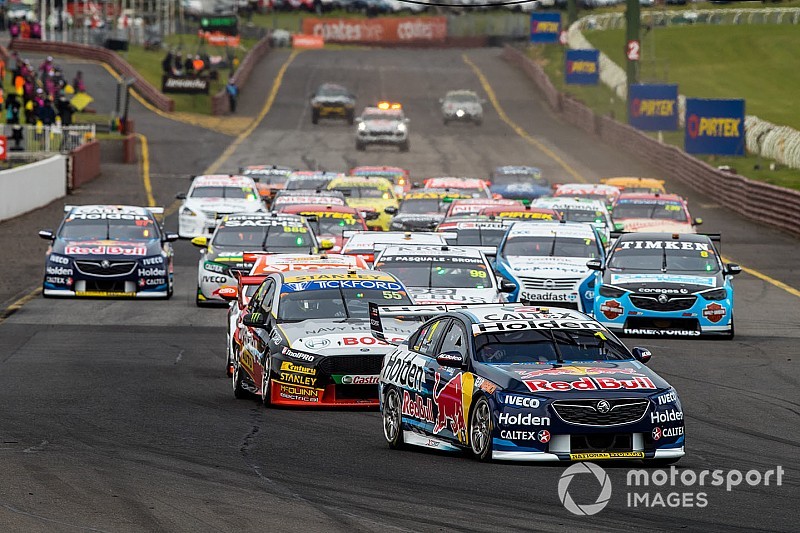 The Bend in South Australia is set to open the 2020 Supercars endurance season, taking over the role as the traditional 500-kilometre warm-up to the Bathurst 1000 that was lost this year due to a calendar re-shuffle that saw the Sandown 500 shifted back to November.

Under the proposed reform of the enduro season, The Bend and Bathurst would then be followed by the Gold Coast 600 to close out the long-distance races.

That would spell the end of Sandown as a two-driver long-distance race, the suburban Melbourne circuit expected to stay on the calendar with its new November slot, however as a single-driver event.

At this point, all Supercars has confirmed is that talks with The Bend boss Sam Shahin about an enduro race are taking place.

We’ve been talking to Sam Shahin and his team at The Bend about what their goals are for their facility,” Supercars CEO Sean Seamer told the category's official website.

“They’ve built a world-class race track which was designed with endurance racing in mind, so we’re currently having that discussion.

“The spacing between that event and the Adelaide 500 is also important and part of that conversation.”

Sandown is the traditional home of 500-kilometre enduros in Supercars, although there were spells for the pre-Bathurst event at Queensland Raceway between 1999 and 2002 and Phillip Island between 2008 and 2011.

Why an ambitious Holden squad must sign Mostert for 2020