Supercars race director Tim Schenken addressed drivers and teams about the New Zealand Safety Car controversy in the lead-up to the Bathurst 1000. 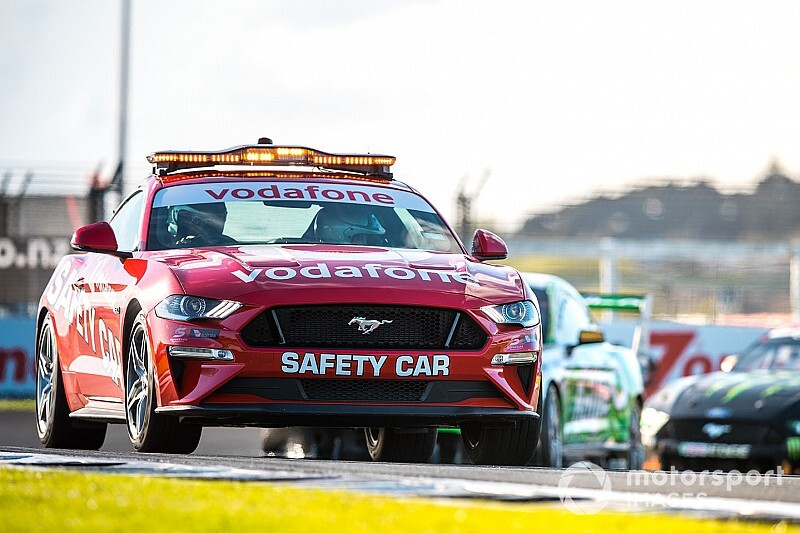 Schenken and deputy race director David Stuart were at the centre of an explosive controversy following the Sunday race in at Pukekohe last month, sparked when the deployment of the Safety Car caused chaos and took a number of key contenders out of the lead group.

Jamie Whincup and Cam Waters were particularly scathing in their assessment of the matter, the former ending up in a war of words with Confederation of Australian Motor Sport CEO Eugene Arocca.

At the same time CAMS officials maintained the incident would be reviewed in detail, leading to Schenken to admit to drivers and team representatives that elements of the deployment could have been handled better during the pre-Bathurst drivers' briefing.

There was, however, no strict admission of a breach of rules.

CAMS confirmed to Motorsport.com that the issue was addressed in the briefing, while Erebus driver David Reynolds offered a small piece of insight into the exchange on the latest Below the Bonnet podcast.

"They actually half admitted that they might have made a mistake," said Reynolds.

"That was the first thing they rattled off [in the briefing]."