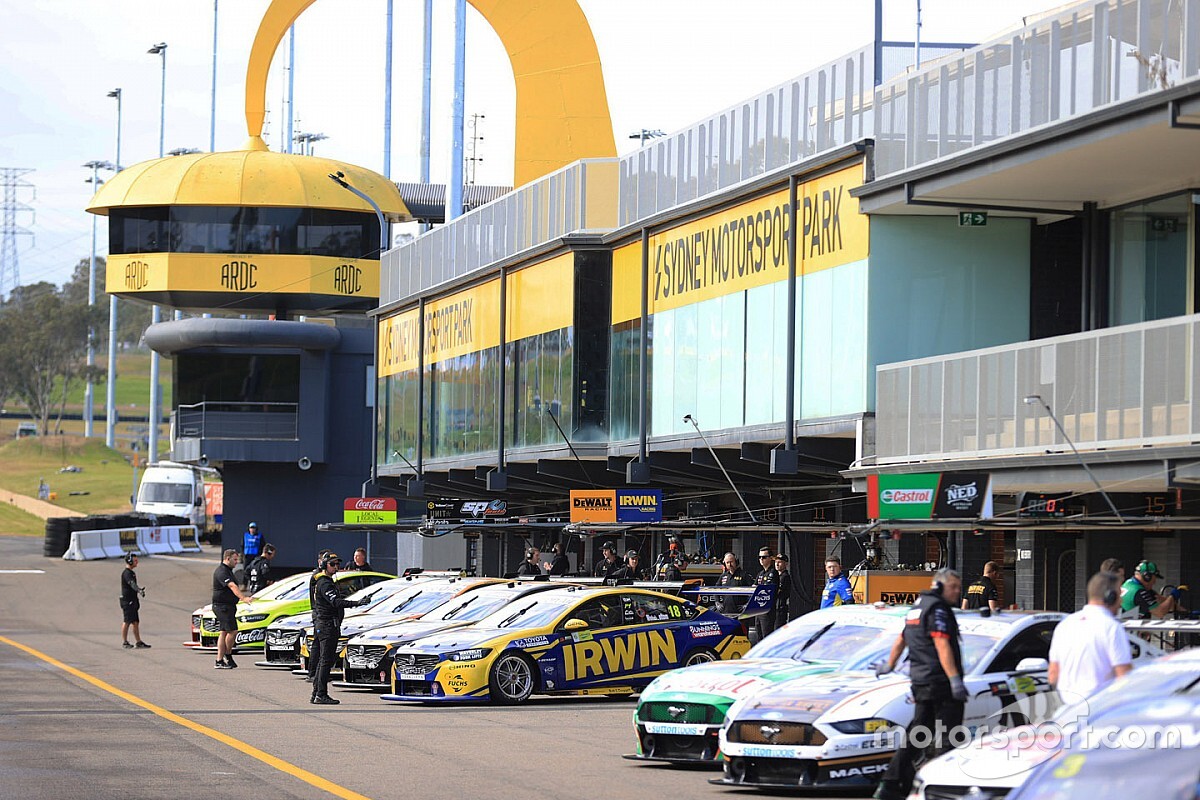 Supercars has confirmed that team personnel and drivers based in Victoria will flee the state by midnight tonight ahead of a New South Wales border closure.

The ongoing outbreak of COVID-19 cases in Melbourne has led to the NSW state government closing its border to the south, with people from the Victorian capital barred from midnight tonight, and the rest of the state from midnight tomorrow.

As first reported by Motorsport.com, news of the border closure led to Melbourne-based teams making plans to flee the state before the closure, to ensure the upcoming Sydney Motorsport Park round can go ahead on July 18-19.

Those plans are now well advanced, with Supercars confirming the relocation is underway and that SMP will serve as a hub, of sorts.

“Supercars has been closely monitoring the situation in Victoria and teams had been preparing to bring forward travel dates in advance of today’s announcement,” said Supercars CEO Sean Seamer.

“We appreciate their willingness to play their part, to ensure we protect the health and wellbeing of Supercars and the wider community.

“We remain agile and continue to work with all government stakeholders, relevant medical officials and teams on ensuring we race in a safe and compliant way.”

The SMP garages will be available from tonight onwards, although it appears getting to Albury, just on the NSW side of the border, by midnight will be the main priority.

Motorsport.com understands a number of crew and drivers have already flown to Sydney.

Kelly Racing, meanwhile, is headed to Mildura and will be based on the Kelly family farm before heading to SMP closer to the event.

Dunlop has sent its tyre allocation to Sydney for both the Supercars and the Super2 series.

There had been talk the round could be moved forward to this weekend, however it will go ahead as scheduled on the 18th and 19th.

There’s still no official word on support categories, however there is still hope the second-tier series may go ahead in Sydney as planned.